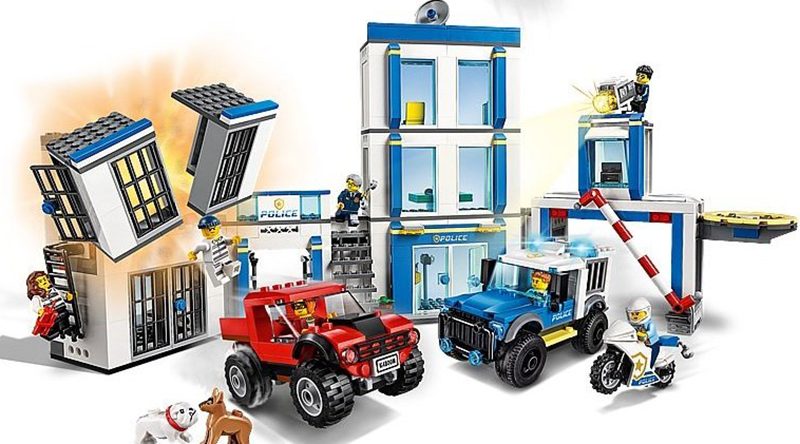 The first wave of new LEGO City sets 2020 have been revealed.

Online retailer Meinspielzeug has published images of eight new LEGO City sets that will arrive in January 2020. With a focus on Police and Fire, the sets feature special play-orientated elements, including a pair of new rip-chord helicopter moulded pieces that will allow children to send the vehicle flying. New magnet pieces are included in some of the sets too, which will simulate the criminals stealing and the police force recovering valuable items.

Images have also turned up showing new sets in the Friends and Technic themes.

The boxes also reveal that sets will contain named characters, with many of the minifigures given pun-based monikers. These may tie into characters who will appear in LEGO City Adventures.

One thought on “LEGO City 2020 sets revealed in official images”