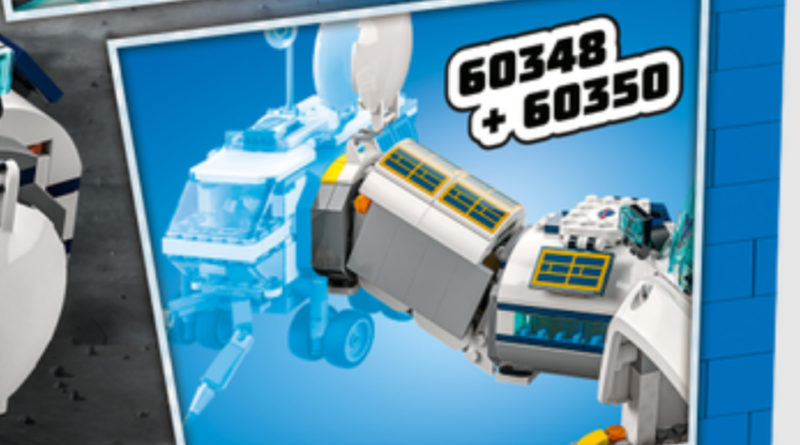 Another LEGO CITY 2022 has been revealed thanks to the box art of 60350 Lunar Research Base, showcasing a new lunar rover model.

LEGO CITY is heading back to space in 2022 with two confirmed sets that have been added to the official online store. The larger of these is 60351 Rocket Launch Center, which appears to be based on the Kennedy Space Centre in Florida judging by the inclusion of a Palm tree.

The smaller of the pair is 60350 Lunar Research Base, which depicts a sizable moon base with drones, rovers and rockets attached to a domed research station. Both are inspired by real NASA projects, and the latter also teases another incoming LEGO CITY 2022 set.

On the back of the box of 60350 Lunar Research Base, is an image featuring a lunar rover, highlighted in blue to indicate that it is not included in the box. The model has the number 60348.

The build has at least four axles with two feels on each and a singular large window at the front. Overall, the design resembles NASA’s next-generation moon rover prototype, which may be what the set is based on.

With the two LEGO CITY 2022 space creations releasing in March next year, it may be that 60348 launches at the same time, though this has yet to be confirmed and at the time of writing, only the singular image has been revealed. You can take a look at the rest of the LEGO CITY 2022 builds in our initial report. 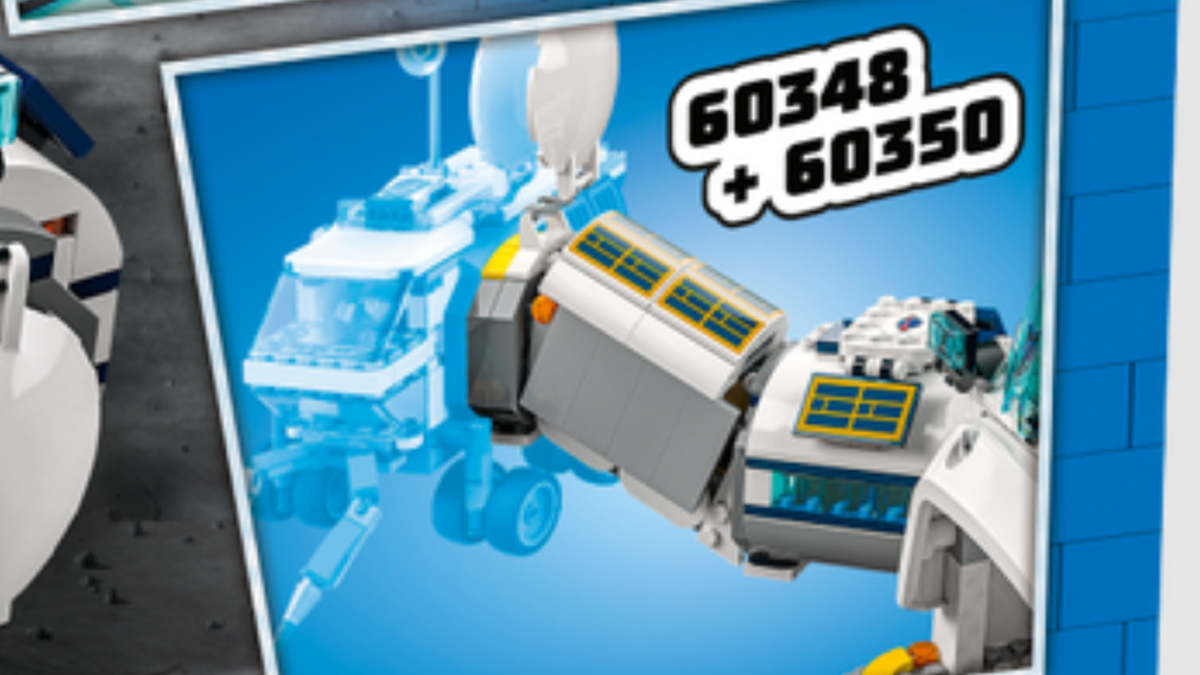