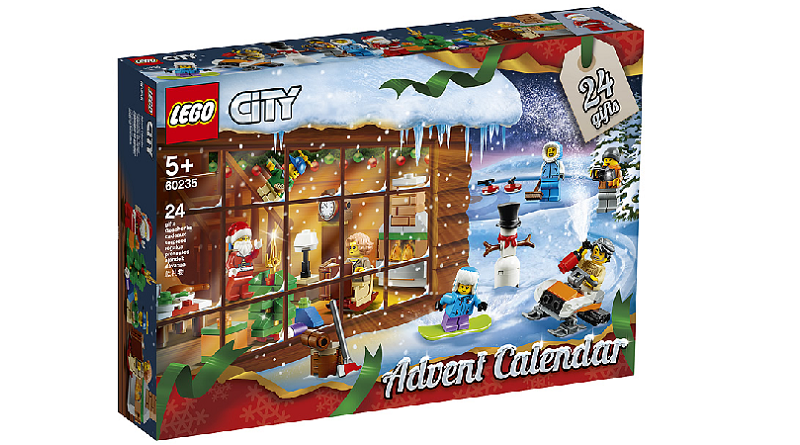 As always, LEGO City is getting the annual festive countdown treatment with 60235 Advent Calendar. 60235 will come in the bespoke packaging that features 24 doors, ready to be opened each day from December 1 until Christmas Eve. Each day a mini-build or minifigure will be hidden within.

Zusammengebaut has shared these images of the box and its contents.

The set is expected to be released on September 1 with a €29.99 price tag.

Another new LEGO City was recently revealed, with 60203 Ski Resort offering the focal point for what could be a sprawling ski destination. It will possibly be a retailer exclusive set.

Two of the recently released sets, 60227 Lunar Space Station and 60228 Deep Space Rocket and Launch Control are both eligible for double VIP points for the whole of July.