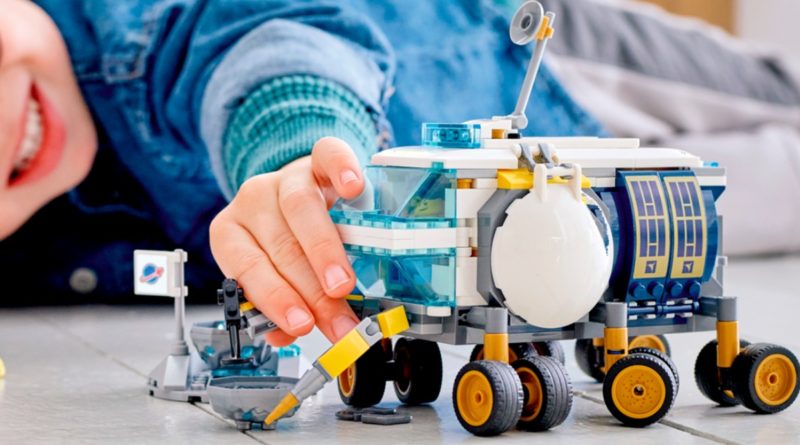 LEGO CITY is heading back to space in 2022 as a new wave of lunar exploration models launches on the online store featuring a domed base.

The moon above LEGO CITY is the next location for the in-house theme this month as March 1, 2022, sees the release of the latest space range of sets. Two of these were fully revealed late in 2021 including the first lunar base with a vehicle bay and transparent dome.

60350 Lunar Research Base includes six minifigures, a decent number of vehicles and a large moon base made up of three sections. The central chamber has two floors, one for parking the small rover and another with a dome containuing laboratories and accomodation.

Despite being a LEGO CITY set, the model might fit in well with other sci-fi themes or displays. However, it is still grounded in realism by being inspired by NASA’s Artemis Base Camp concept.

That trend of NASA inspiration continues throughout the wave, which is made up of the following four sets.

All four new LEGO CITY space sets are available now on the official online stored including the domed base as well as 60348 Lunar Roving Vehicle, which can attach to it.