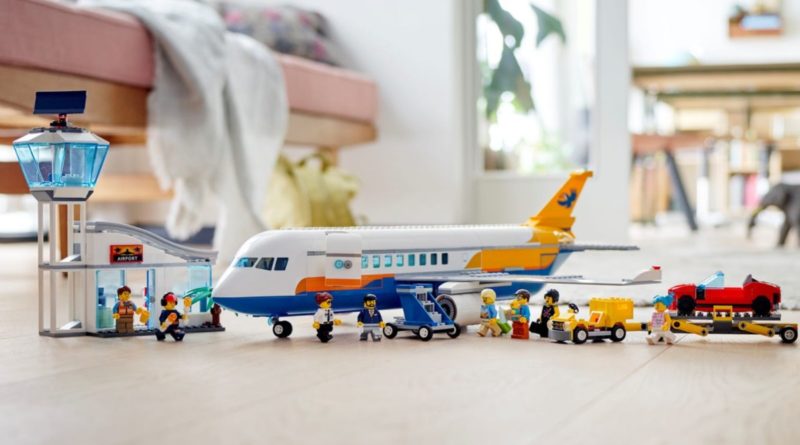 IWOOT has just discounted a huge selection of LEGO CITY sets, including massive models with electronic elements for a third off the normal price.

LEGO CITY is home to the most grounded sets in the LEGO Group’s catalogue, depicting the exciting lives of minifigures going about their daily business. In recent years, the theme has even started to introduce recurring characters in line with the new TV series.

The evergreen theme has also experimented with fresh concepts and ideas, including a revamped road system and motorised models such as 60197 Passenger Train, which features a full collection of tracks and a miniature station for £85.59 instead of £119.99 in IWOOT’s limited-time sale.

You’ll be able to secure that price by entering code LEGO20 at checkout, which takes a further 20% off the discounted price of selected sets.

There are plenty of LEGO CITY sets to choose from on IWOOT, and here are some of the best deals that we’ve found, available by applying code LEGO20 at checkout:

Aside from the reduced prices, IWOOT is also offering an opportunity to grab three smaller models for just £20, including 60249 Street Sweeper, 60263 Ocean Mini-Submarine and 60251 Monster Truck. There are 16 builds to choose from for that offer, allowing you to mix and match however you like.

The IWOOT sale will last until October 27 and has already begun, so navigate to the retailer now and save big on LEGO CITY creations.

Support the work that Brick Fanatics does by purchasing your LEGO CITY sets from IWOOT through our affiliate links. 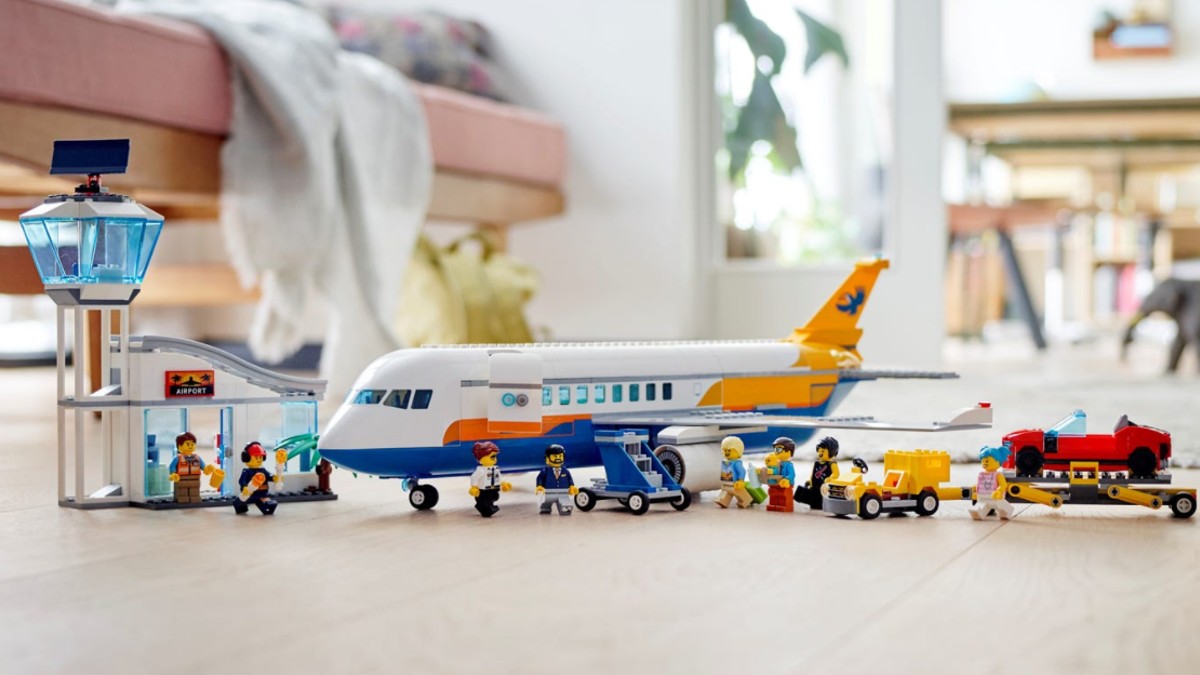