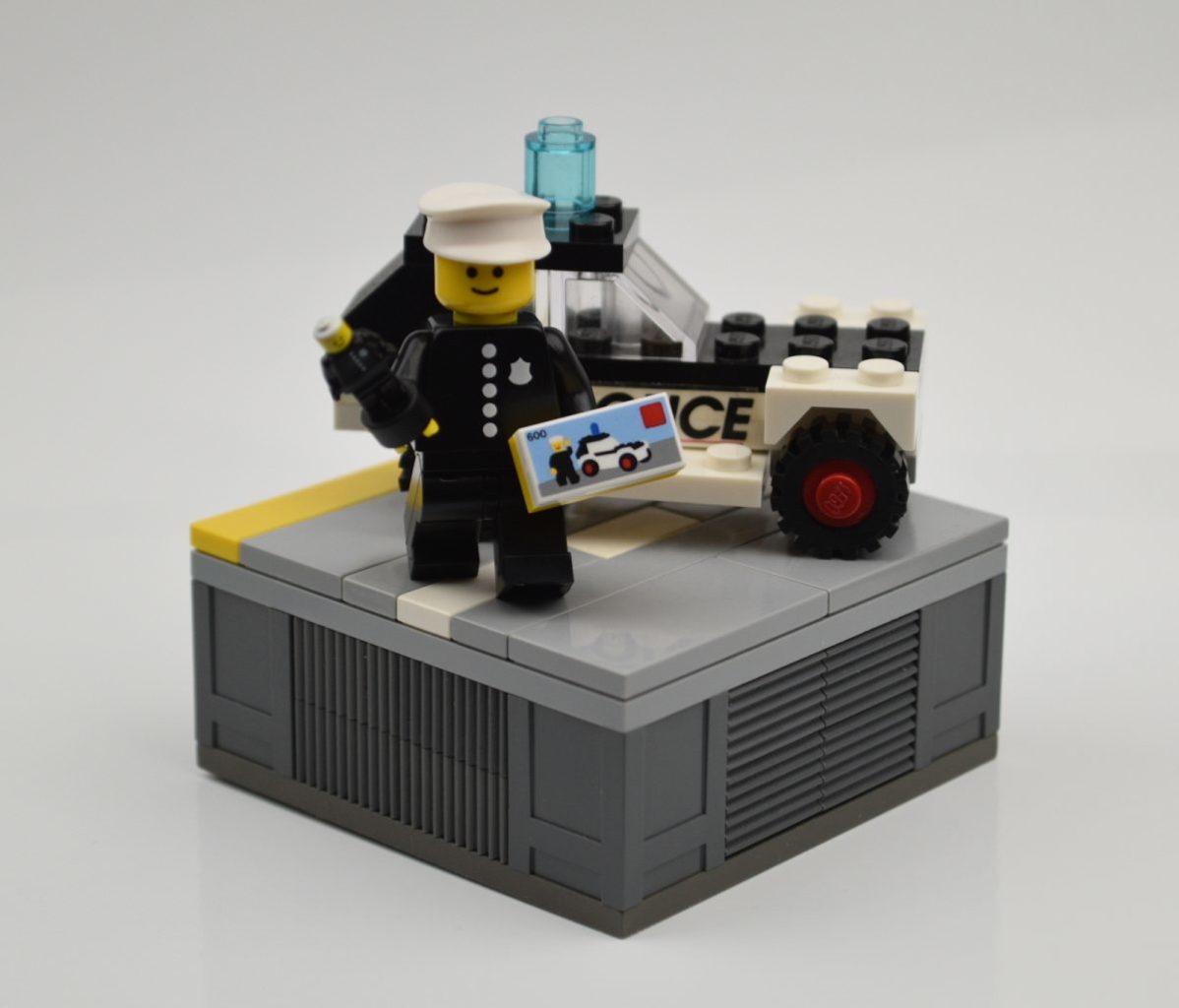 This chap is hard to find as there’s only one per box of 60 – he is where it all began for the minifigure 40 years ago.