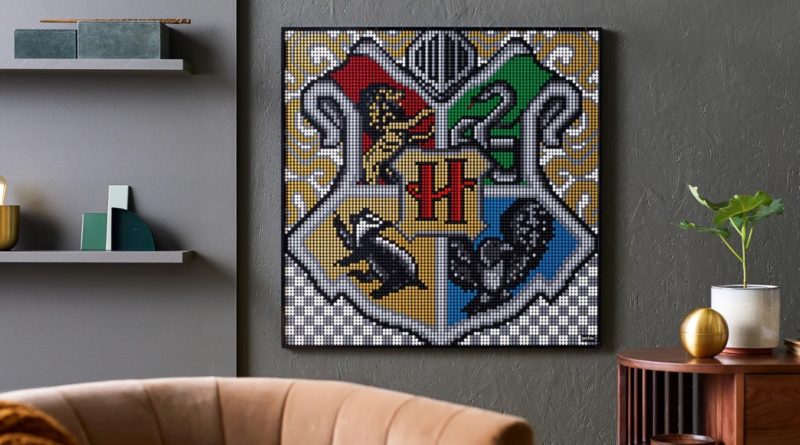 The LEGO Group has confirmed a number of new sets that will retire this year, ranging from Marvel and Harry Potter to Star Wars and DC.

LEGO sets regularly retire to make room for newcomers, so it’s always wise to keep an eye on the ‘Retiring Soon’ tab on LEGO.com to make sure you don’t miss out. Right now, there are dozens of new sets that are now set to retire this year.

A number of LEGO Star Wars sets are soon to become unavailable, including 75302 Imperial Shuttle and 75299 Trouble on Tattoine. Plus, if you’ve been meaning to buy 75231 The Razor Crest Microfighter to make sure you have a Razor Crest at every size, you’ve not got long to do so.

Several LEGO Marvel sets related to Eternals are on their way out, as well as one 76176 Escape from The Ten Rings?, related to Shang-Chi and the Ten Rings. On the other side of the superhero universe, LEGO DC is also suffering some losses, with 76238 Classic TV Series Batman Cowl joining 76161 1989 Batwing on the retirement list.

Here’s a list of ten sets we think you might not want to miss before they retire.

Head over to the LEGO Group’s ‘Retiring Soon’ page to see if any more sets on your wish list might soon be disappearing for good.

Support the work that Brick Fanatics does by purchasing your retiring LEGO sets using our affiliate links. Thank you!