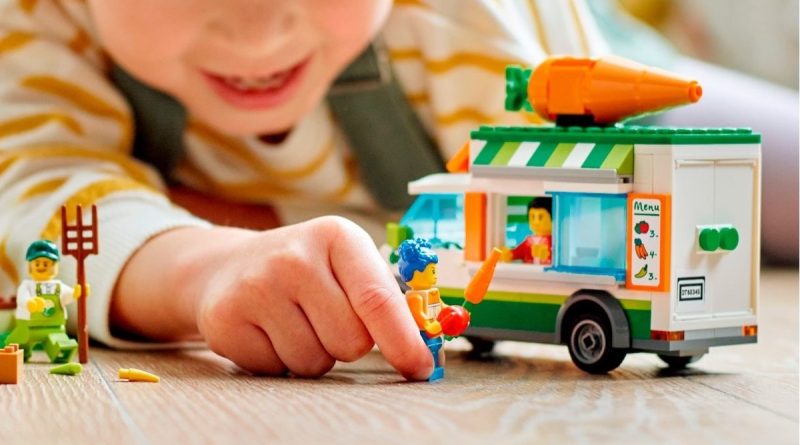 As the end of the year approaches, a range of LEGO sets are retiring – and some might have gotten lost in the mix during your planning.

As new LEGO sets come in, old ones must retire to make way for them on store shelves. We at Brick Fanatics do our best to keep you abreast of what’s retiring each year, with new updates each month to help you plan ahead.

Of course, with dozens of retiring sets (and some new retiring sets recently confirmed) it’s hard to keep track of everything. That’s why we thought highlighting some sets of particular interest might be fruitful – especially as there’s just 60 days until the new year begins.

LEGO sets inspired by Lunar New Year are a relatively niche interest, but the quality of the sets themselves has won them numerous fans. Fortunately, this year’s samples have stuck around a little longer than before – and 80109 Lunar New Year Ice Festival is particularly impressive.

The set offers a large ice rink complete with various skaters, ice sculptures and even a tribute to the old Ice Planet range – an offshoot of LEGO Space products. You may want to pick this one up now in preparation for next year’s celebrations – or make some tweaks to add it to your LEGO Christmas scene instead.

10778 Mickey, Minnie and Goofy’s Fairground Fun includes all the essential components of a fairground scene. It includes a simple rollercoaster, a ferris wheel, a test-your-strength machine and a trio of Disney minifigures. Mickey and Minnie appear in new outfits, with the latter receiving an attractive fabric skirt element this time around.

Of course, Goofy is the MVP here. The character is a pretty rare presence in LEGO form, and this outfit – which includes a stylish necktie – is the most attractive currently available. As such, if you’re looking to expand your Disney minifigure selection, this set is an excellent choice.

The LEGO City range got a welcome shake-up this year with a new range of farm sets. However, a few have enjoyed a disturbingly short time on shelves, with 60345 Farmers Market Van due to retire after just six months of availability.

Ideal as a standalone model, this set includes the van itself and a variety of fresh produce to sell. The accompanying vegetable patch is also enticing thanks to the trio of crops growing in its soil. A simple action feature lets you ‘grow’ carrots by flicking a lever – but mind the included rabbit doesn’t undo your hard work.

Minecraft has been one of the LEGO Group’s healthiest licensing partners, and 21160 The Illager Raid is one of its strongest releases in recent years. The set offers a very respectable village scene from the Minecraft universe, with familiar features like a house, a vegetable patch and a pair of Villager mobs. There’s also a pair of Illagers to provide some conflict, and a Minecraft tribute to Kai from the NINJAGO theme.

The set has been available since 2020, so its departure now is understandable – but if you’ve been looking to build a LEGO Minecraft village, this set is the perfect starting point.

The LEGO Marvel Mech Armor sets are a great way to get Marvel characters on the cheap – and they frequently introduce new minifigure designs into the bargain. While all of the latest mechs are excellent choices (and scheduled for retirement this year) 76204 Black Panther Mech Armor may be the most appealing – particularly with Black Panther: Wakanda Forever scheduled for release soon.

This set also gives us a version of T’Challa without his mask on – which is surprisingly rare in LEGO form. Since civilian or casual versions of LEGO superheroes don’t come around that often, this set is a no-brainer – particularly with its single-digit price tag.

Head over to LEGO.com now to add these sets to your collection, and make sure to check out our latest retiring sets update for a comprehensive list of what’s leaving shelves in 2022.