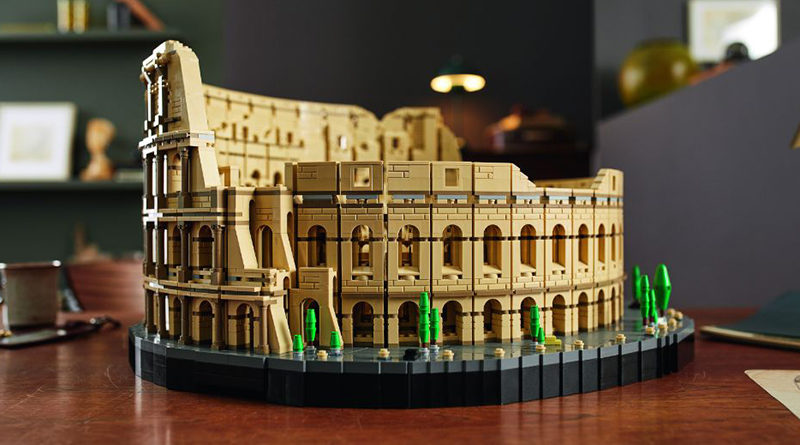 It’s hard to believe that a LEGO model of a nearly 2,000-year-old landmark could be outdated, but that’s exactly what might happen to 10276 Colosseum.

The 9,036-piece Creator Expert set – still the single biggest LEGO model ever released by part count alone – replicates the Colosseum in Rome as it stands today, which is to say with almost two millennia of wear and tear. And that includes the exposed hypogeum (or substructure) in the centre, which was at one time covered by a wooden floor.

Archaeologists removed that floor in the 19th century, uncovering the labyrinthine tunnels that once housed gladiators and animals before they entered the arena. And that means when 10276 Colosseum launched in November last year, it was entirely accurate to the Colosseum as it stands today, with only a partial (and entirely non-retractable) floor towards one end of the interior.

Earlier this week, however, the Italian government announced plans to fully restore the ancient monument’s retractable wooden floor – allowing visitors to ‘see the majesty of the Colosseum from its centre’, according to Culture Minister Dario Franceschini.

“It’s another step forward toward rebuilding the arena, an ambitious project that will aid the conservation of the archaeological structures while getting back to the original image of the Colosseum,” Franceschini told the BBC.

The new floor is expected to be in place by 2023, at which point the government plans to commence cultural events inside the Colosseum. And when that time comes, it means 9,036 pieces somehow won’t be enough to construct an accurate LEGO replica of the landmark.

The question now is: who will be the first to mock up a retractable wooden floor inside their copy of 10276 Colosseum? Because it probably won’t be the LEGO Group. 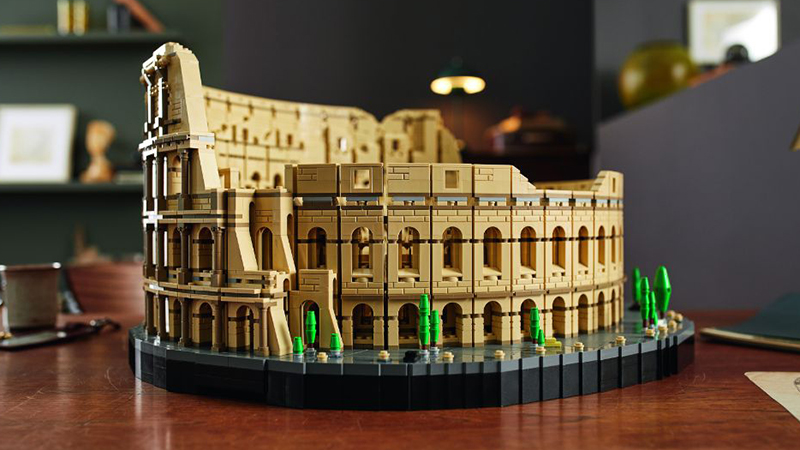