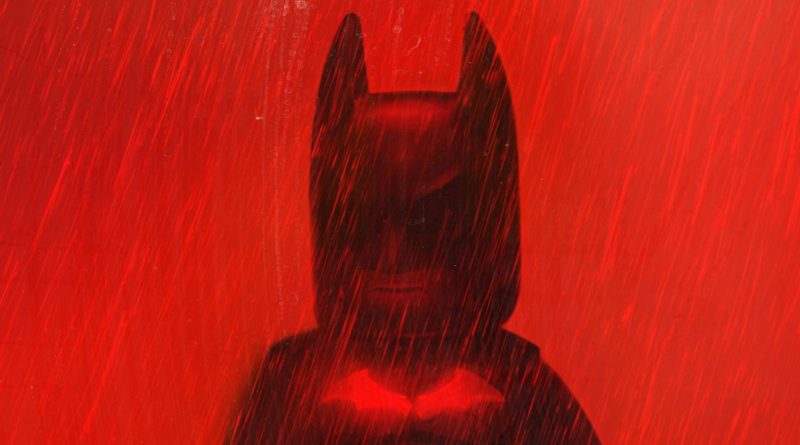 Following the LEGO The Batman sets earlier in 2022, DC has been quiet compared to LEGO Marvel, but rumours suggest another set is coming.

Brick_clicker on Instagram is reporting that 76220 The Batcycle VS Harley Quinn will launch later this year. The rumoured model is said to be made up of 43 pieces for $10, which makes sense considering the report states that it’s also a 4+ build. It’s mentioned to include two minifigures for Batman and Harley Quinn

However, the user also claims that these will not be new minifigures, but just existing versions of the characters. According to the rumour, which has not been officially confirmed by the LEGO Group and should be taken with caution, 76220 The Batcycle VS Harley Quinn will release in August or September.

It may join another reported LEGO DC set that was listed at an online retailer with a title that suggested it was linked to the upcoming The Flash movie. However, that could have been delayed with the film to 2023 as a launch date was not listed on the retailer.

Based on known releases in 2022 so far, LEGO DC has been less frequent with new sets than LEGO Marvel, though that’s likely a result of the ongoing Marvel Cinematic Universe movies. Remember to treat these rumours with caution until an official announcement is made.