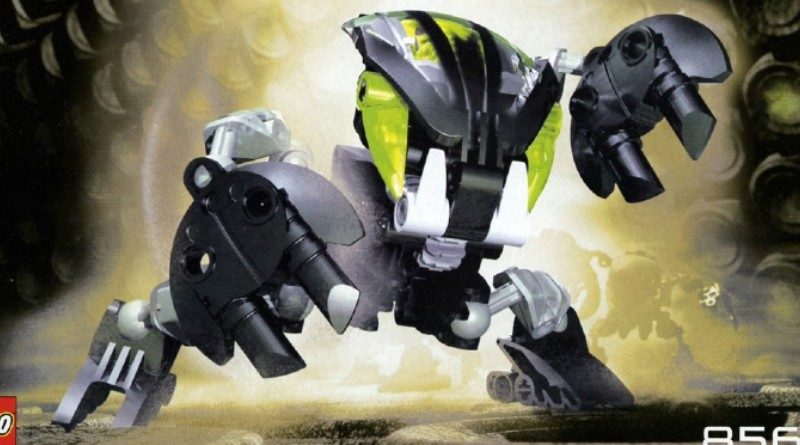 A LEGO designer has lifted the curtain on a functional BIONICLE Easter egg hidden in a subtheme of sets, 19 years after their release date.

LEGO BIONICLE turns 20 (or 21 depending on your region) this year and secrets are still being discovered for the classic models. Whilst any official celebrations from the LEGO Group have been instead focused on a decade of NINJAGO, Samuel Johnson, a LEGO Ideas designer has taken to Twitter to reveal more on a selection of the retired sets.

The Bohrok figures released in 2002 each came stored in a handy canister, slightly larger than the actual figures themselves. They came into the theme at a lower price point and offered a miniature elemental character, as well as a unique storage solution at a good value.

The story of the Bohrok sees the insectoid creatures hatch from a hive, from shells that resemble the canisters they were sold in. This in itself was likely a reference to the lore of the theme. However, it has now been revealed that they were designed to be stored hanging from the lid in a ball-like shape.

This was arguably designed to mimic the action from the advert for the sets, where the characters would shoot out of their nest in the same position before moving on with their nefarious deeds. Forcefully removing the lid would cause the figure to eject and detach from the hook, possibly at the heroic Toa.

This is just one of many Easter eggs and hidden functions that the LEGO designers continue to this day to sneak into new sets, including a summer Speed Champions model.