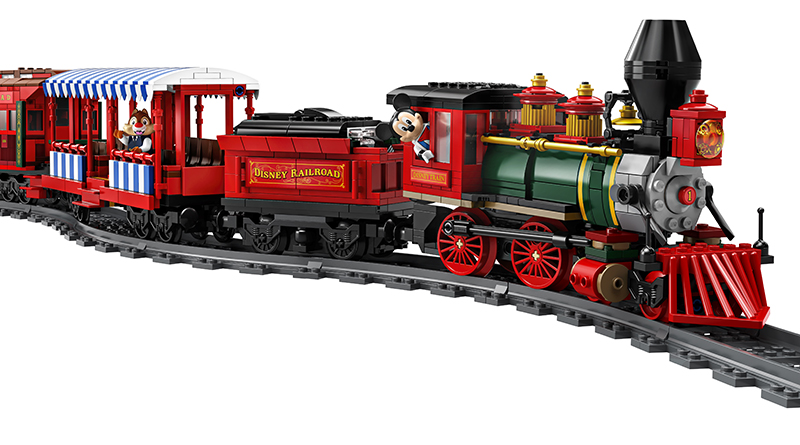 There is particular accessory that will enhance fans’ experience of LEGO Disney 71044 Disney Train and Station.

Today has seen the release of LEGO Disney 71044 Disney Train and Station, a huge new model that includes the Disneyland train, train station and a decent amount of track. While the set itself received an excellent review from Brick Fanatics, the app may well cause frustration for fans who do not love having to balance playing with taking calls.

For those who would like to control the train without a phone or tablet, 88010 Remote Control is an elegant solution that is compatible with the new set. While £299.99 set is already at the higher end of the price spectrum, another £19.99 is a worthwhile investment. 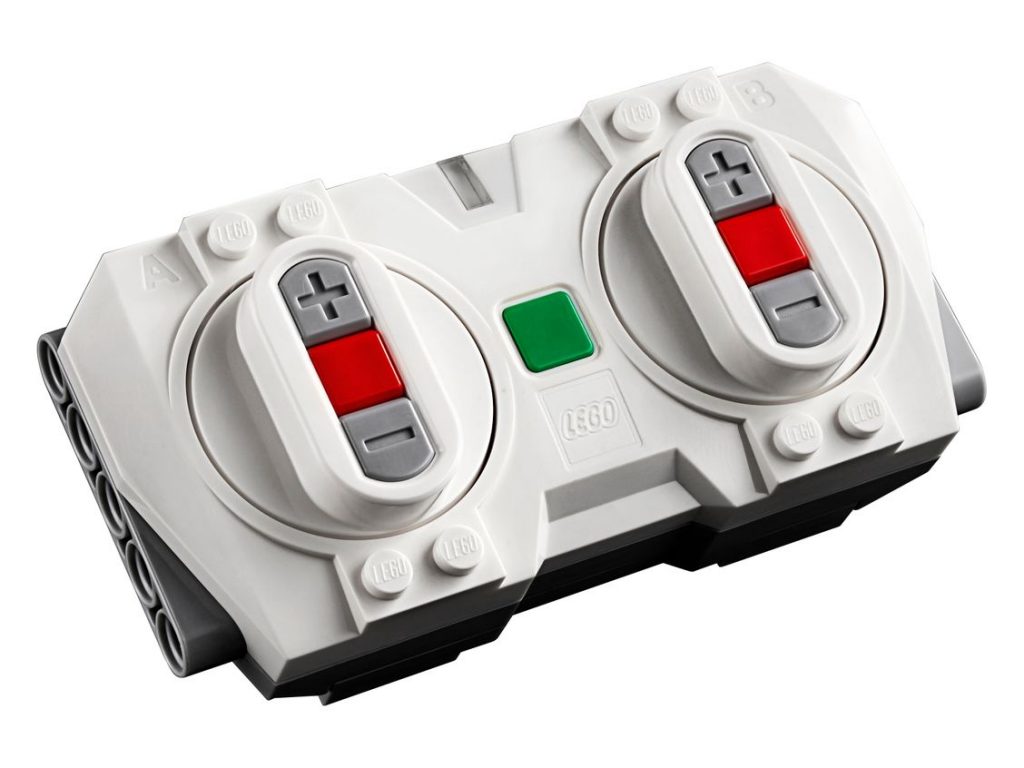