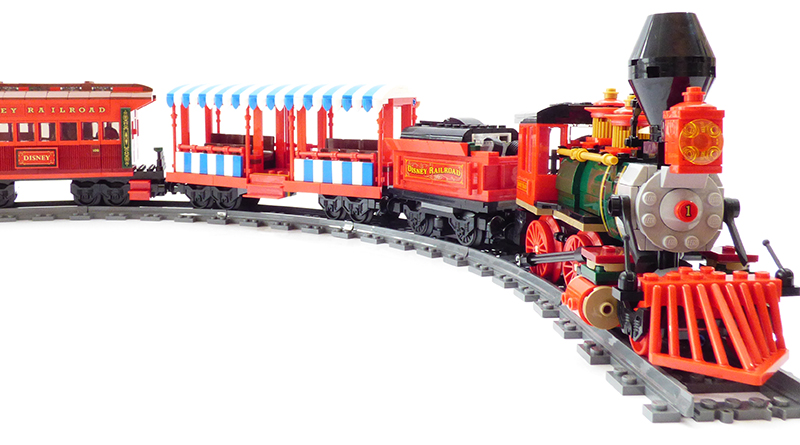 In the Brick Fanatics review of LEGO Disney 71044 Disney Train and Station, a set that is absolutely excellent and thoroughly recommended, a downside was touched upon – the app that is required to run the train. 71044 Disney Train and Station comes with two Powered Up components included – 88009 Hub and 88011 Train Motor. They are neatly built into the model in a way that looks clean and discrete.

What is not included in the box is 88010 Remote Control. Brick Fanatics strongly recommends that anyone buying 71044 Disney Train and Stationuses a controller from another recent train set or buys one from LEGO.com. That is not the way that the LEGO Group intends for the product to be used however, with the intention being that users will control the train via the app. For many Disney fans who buy this set, and have little knowledge of LEGO trains, they will likely not even be aware that they can buy a controller to avoid the frustrations of the app.

On that basis, it seemed only fair in the review to acknowledge that an aspect of this product – the app – is not a suitable solution for controlling the model. As the LEGO Group integrates ‘digital experiences’ into more releases – with Hidden Side the biggest digital-physical combination so far – it is vital that these digital aspects work perfectly with the physical model and are fit for purpose.

In the case of 71044 Disney Train and Station, the app itself is very simple. The train can easily be controlled via it, it can go forward or back, it can be stopped. Sound can play from the device, but the music isn’t much use as the train chugging noise that plays constantly while it is in motion drowns it out.

Which Disney theme park is LEGO 71044 Disney Train and Station based on?

Another strange aspect of the app is that it offers a Disney theme park as the backdrop for the ‘digital experience’, but there are no game aspects included or fun bits of Disney trivia. It seems like a huge missed opportunity, especially when products like LEGO Star Wars BOOST 75253 Droid Commander demonstrate how immersive an app experience can be.

Those are minor niggles though compared to the main issue – as soon as the user switches between apps or the device goes to standby, the train stops. It cannot be left running. Any interruption to the app stops the train’s functionality. Arguably that is the fault of the device somehow rather than the software itself, but either way, it is still a problem.

This demonstrates that an app is not a good way to control a LEGO train. A controller is needed in these boxes going forward to make them as enjoyable to use as they should be. Any user will get a better experience through 88010 Remote Control than they will using the app on a device.

Exciting possibilities are ahead as the LEGO Group embraces ‘digital experiences’ and develops apps that work well in tandem with the sets, but such an app is not always the solution. In the case of 71044 Disney Train and Station, the more elegant solution is also the more traditional one.

71044 Disney Train and Station is available exclusively at LEGO.com now. You can help support Brick Fanatics’ work by using our affiliate links. 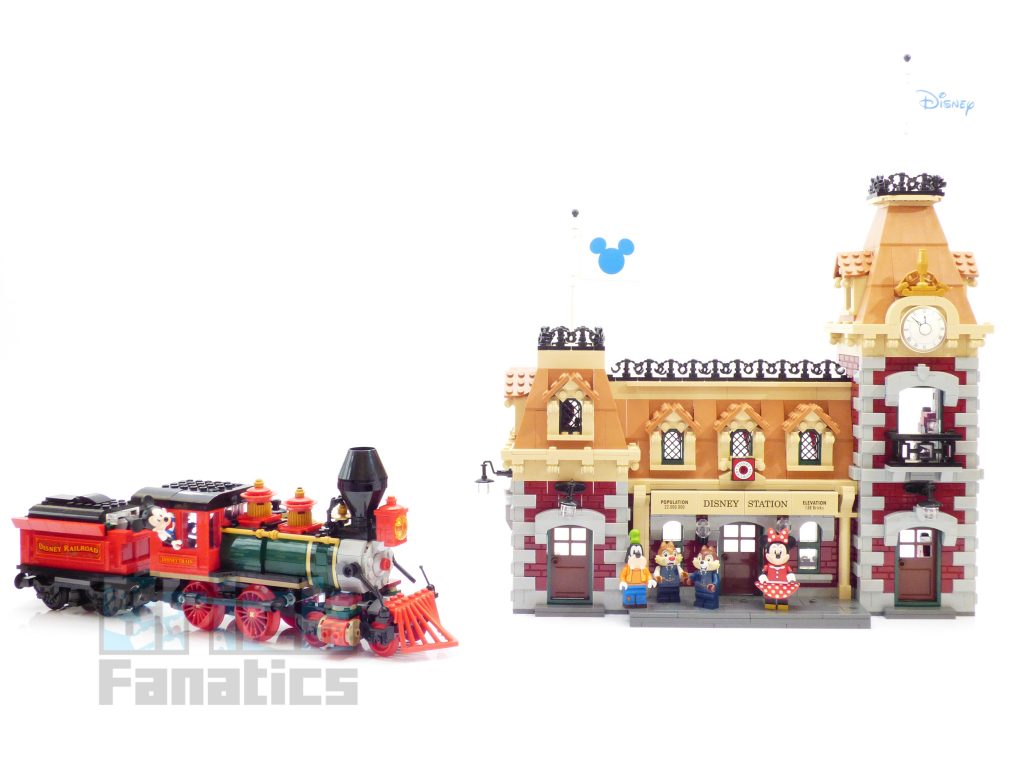