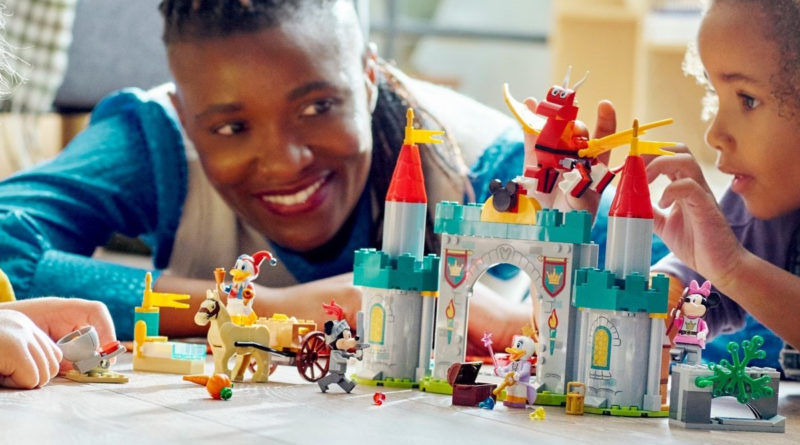 The latest collection of LEGO Disney sets is now available to purchase, offering another chance to pick up some beloved characters in LEGO form.

The LEGO Disney theme has proven another success for the LEGO Group, focussing on the Disney Princess brand before branching out a little further. A relatively recent addition is a collection of smaller sets focussing on Mickey Mouse and his friends; several sets of that ilk can be found here.

These Mickey and Friends sets have proven surprisingly versatile; the initial selection included an airplane, a fire station and even an outer-space voyage. That diversity continues here with a camping trip, a fairground and even a small castle being modelled here.

You can find details on all the new sets below, although they won’t launch in the US until August: