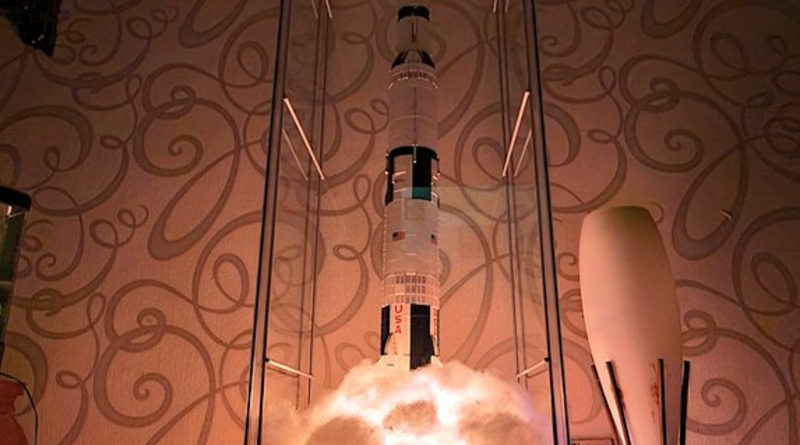 A LEGO fan on Twitter has created a unique display for the 92176 NASA Apollo Saturn V, using cotton and strip lights.

If you’ve recently picked up the newly re-released 92176 NASA Apollo Saturn V and are looking for ideas on how to display it, one LEGO fan has provided a creative solution.

Nurayzat Johari has recreated the launch of the iconic rocket, with a flurry of smoke and fire blasting from its boosters. The smoke is made of LED strip lights surrounded by cotton, creating a launching effect with the rocket suspended above it.

As if this display isn’t impressive enough, the strip lights can even change colour to fit the aesthetic of any room. This is demonstrated in a video on the builder’s Twitter page. Add to that some rocket launch sounds and you have an utterly unique setting to display this incredible model.

Three display stands are also included, but you might not need them after seeing this builder’s genius display.