A brand new LEGO Friends set – released as part of the rebooted range for 2023 – has won one of 25 Hero Toy awards at this year’s London Toy Fair.

The British Toy and Hobby Association whittled down more than 250 entries to find its 25 winning Hero Toys, which were announced at London Toy Fair this week. The chosen products run the gamut from Transformers and Sylvanian Families to Care Bears and Barbie, as well as one newly-released LEGO Friends set, 41728 Heartlake Downtown Diner.

The 346-piece model launched on January 1, 2023, as part of a wider reboot of the mini-doll theme. The LEGO Group has overhauled LEGO Friends from top to bottom for its 12th year on shelves, introducing new characters and storylines, redesigning its packaging (pink is out, teal and purple are in), and making subtle tweaks to its design aesthetic.

“This year’s Toy Fair’s Hero Toys are bigger and better than ever!” said the BTHA’s Communications and Events Manager Rebecca Deeming. “We received over 250 product entries – the greatest number of entries we have ever had – and the competition was very strong.

“We are confident that our winners perfectly encompass the wide-ranging categories of toys on display at Toy Fair and they represent everything our industry is about: ensuring every childhood is filled with play.”

The LEGO Group has a strong presence at London Toy Fair for 2023, marking the first time it’s attended the physical event since 2020. The show is taking place at Olympia from January 24 to 26, but you won’t be able to just rock up and check out all the new LEGO: access to the LEGO booth is limited to retailers and media, typically by appointment only. 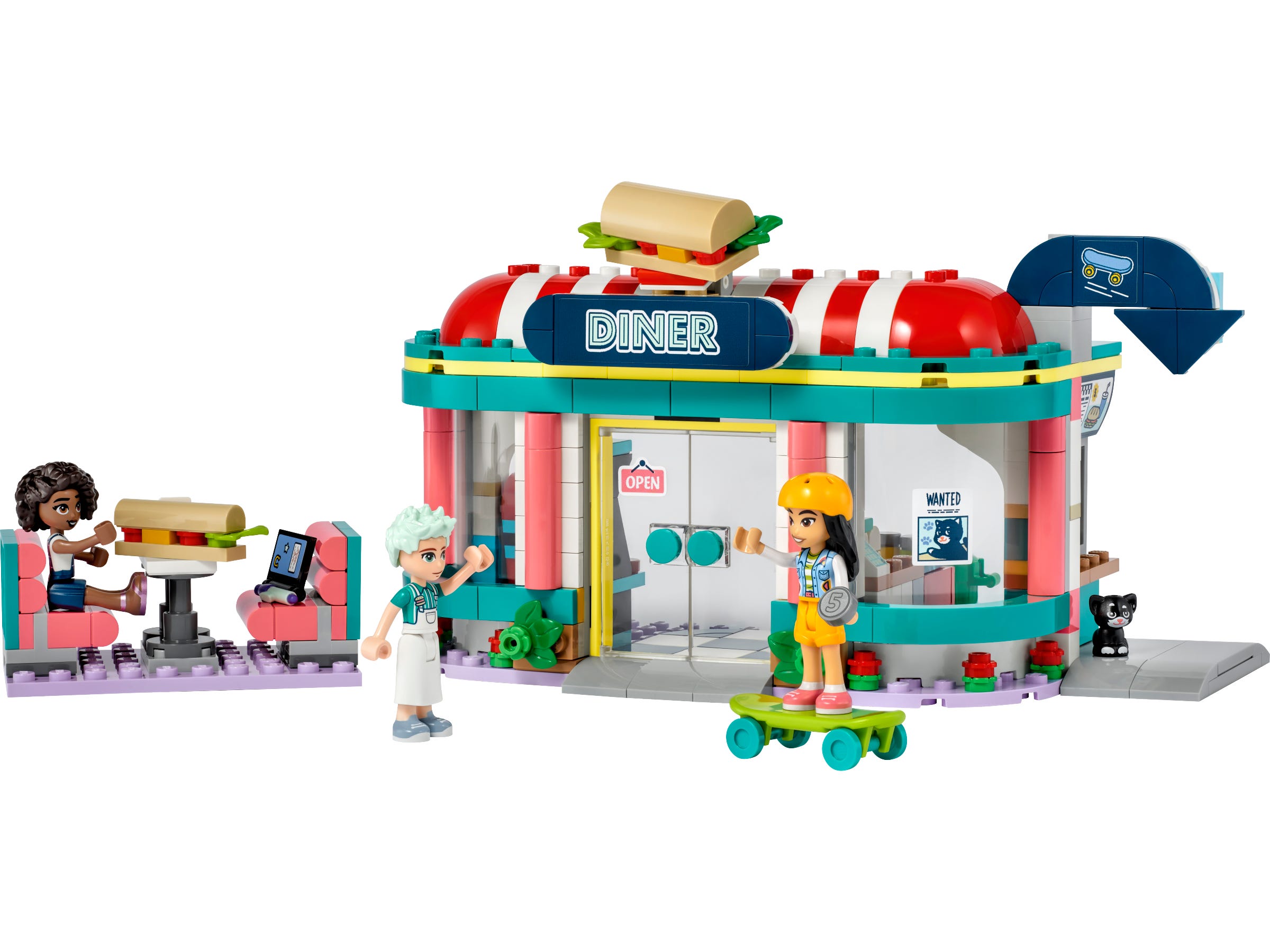 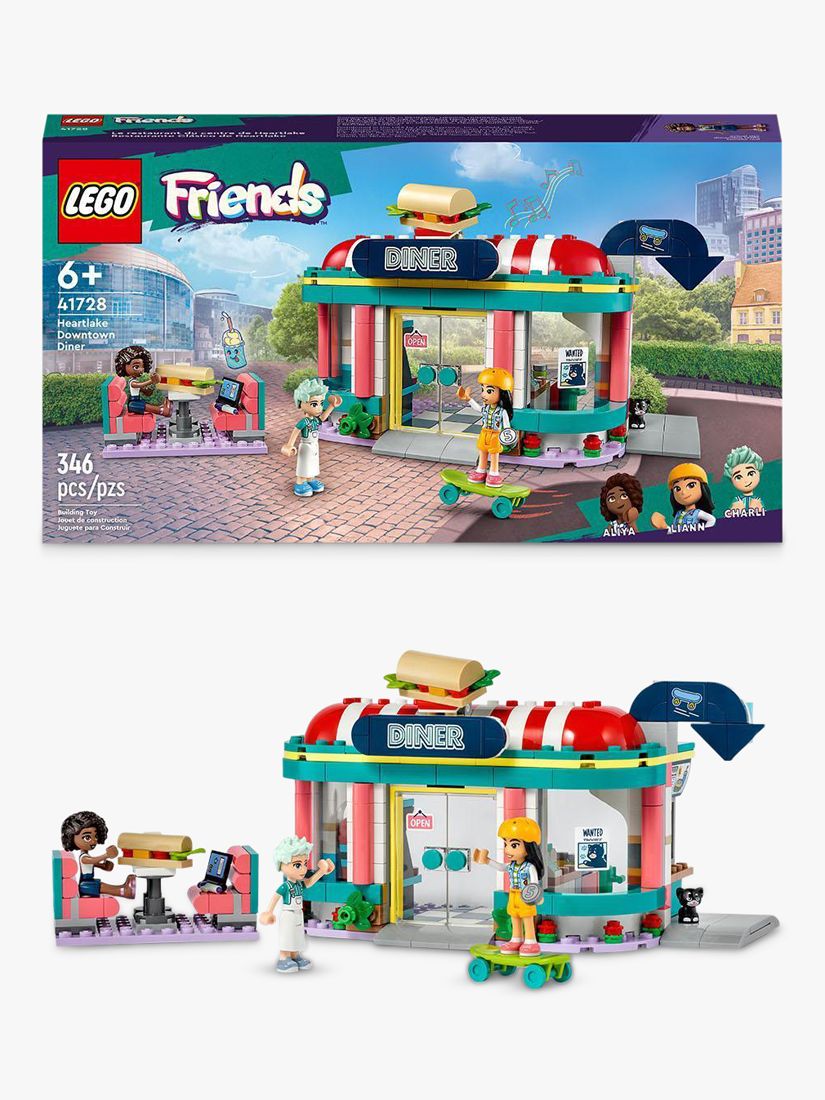 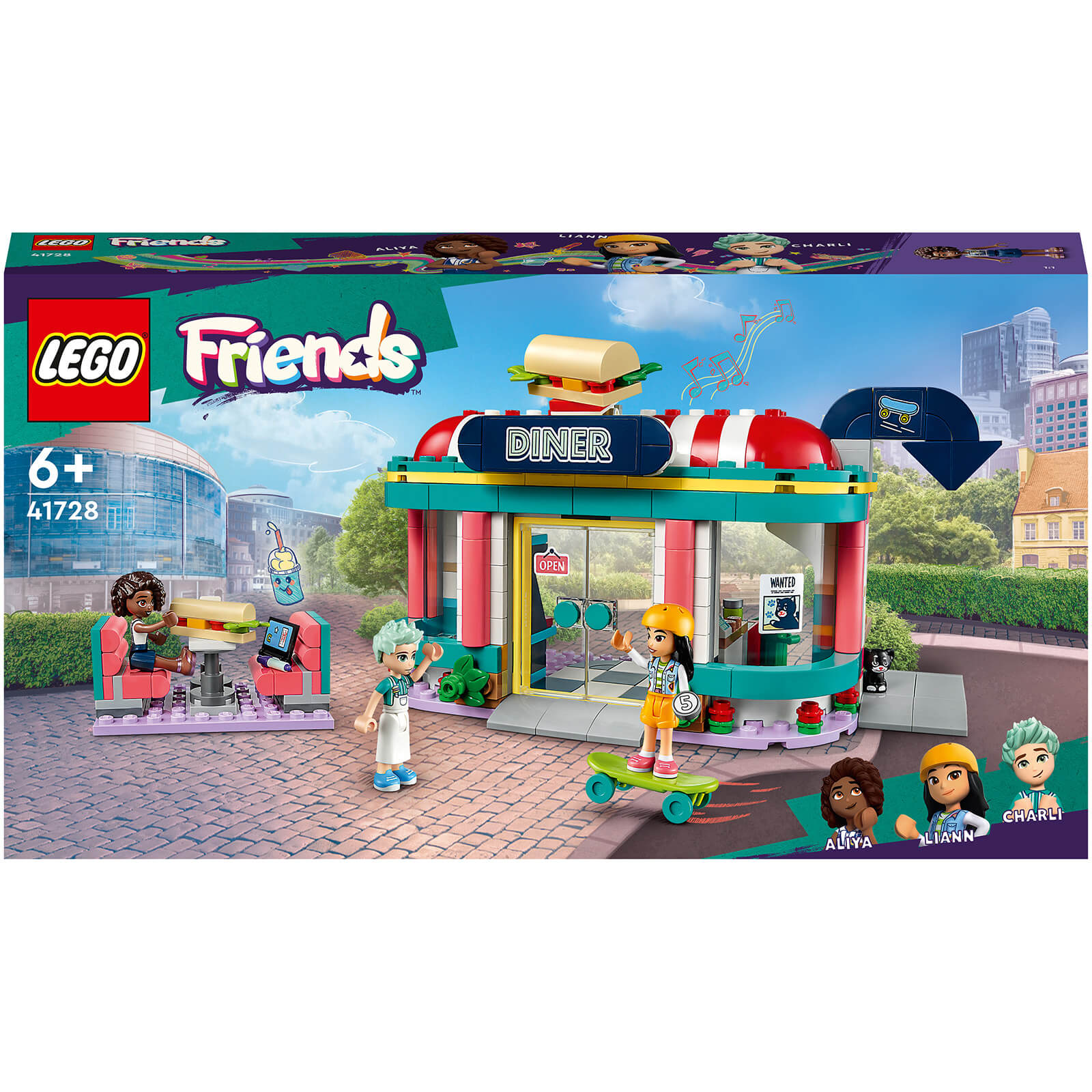 “It has been fantastic to see how much LEGO Play continued to be loved by kids and families across the UK in our 90th year,” said the LEGO Group’s UK and Ireland Head of Marketing Isabel Graham. “We’ve got even more to look forward to this year with an incredibly strong portfolio of products for builders of all ages, great partnerships and innovative campaigns, and I can’t wait to reveal more over the coming weeks and months.”

Support the work that Brick Fanatics does by purchasing your LEGO Friends sets using our affiliate links. Thank you!