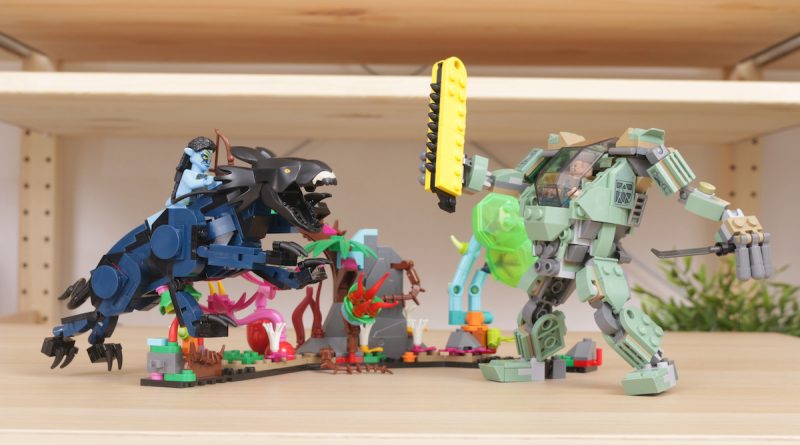 Three LEGO Avatar sets are currently scheduled to retire in 2023, and two of them are among the theme’s very best models.

A total of 10 different LEGO Avatar sets have launched since October 1, with two separate waves for both the original Avatar and its successful sequel Avatar: The Way of Water. The majority of those models aren’t due to retire until the end of 2024 (by which point the third Avatar movie should be on cinema screens), including all five The Way of Water sets.

You’ve only got until the end of this year to pick up two of the best sets from the first Avatar wave, though, including 75571 Neytiri & Thanator vs. AMP Suit Quaritch and 75573 Floating Mountains: Site 26 & RDA Samson. Each of those products contains a snapshot of everything LEGO Avatar has to offer: a vibrant mix of vehicles, scenery, wildlife and military-inspired builds. 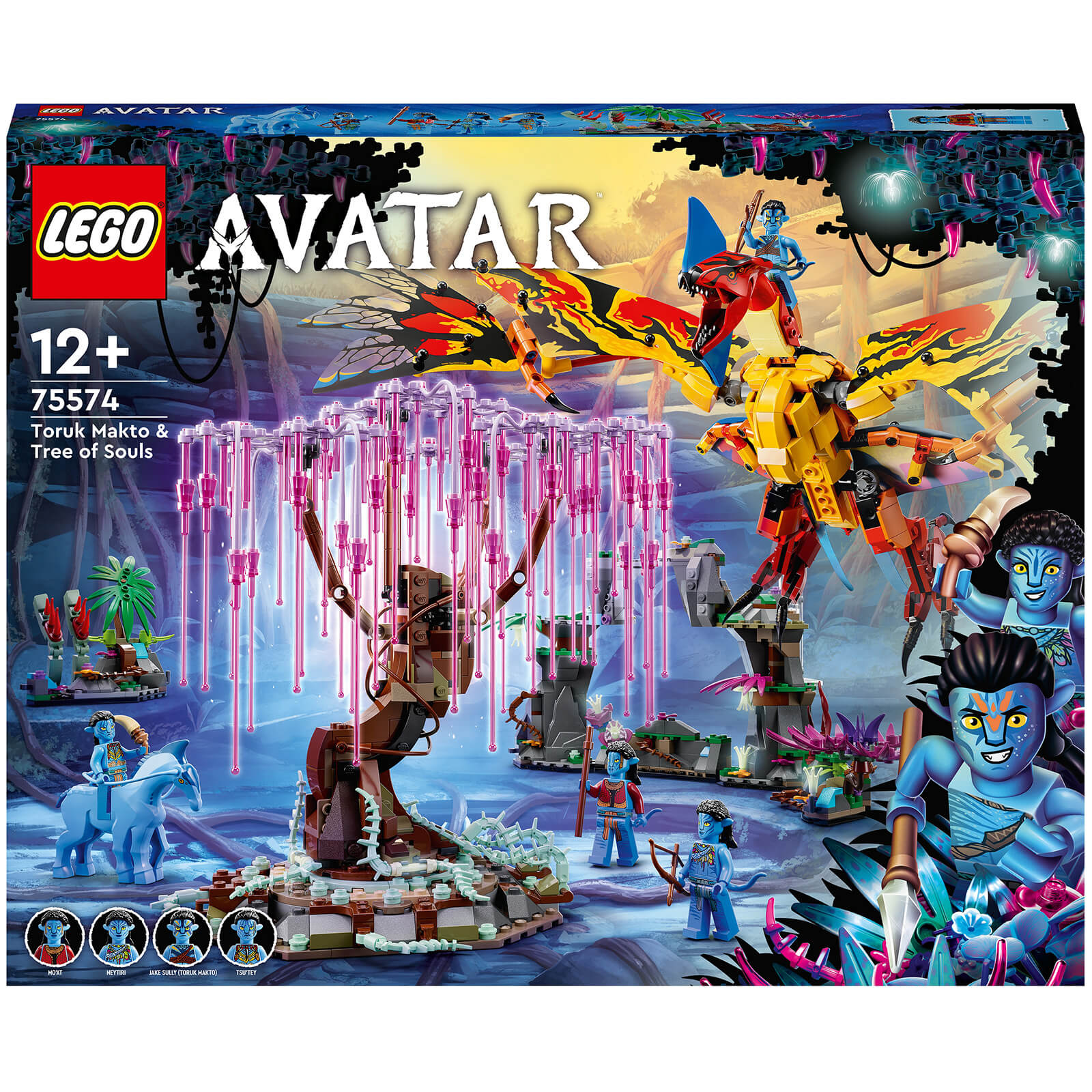 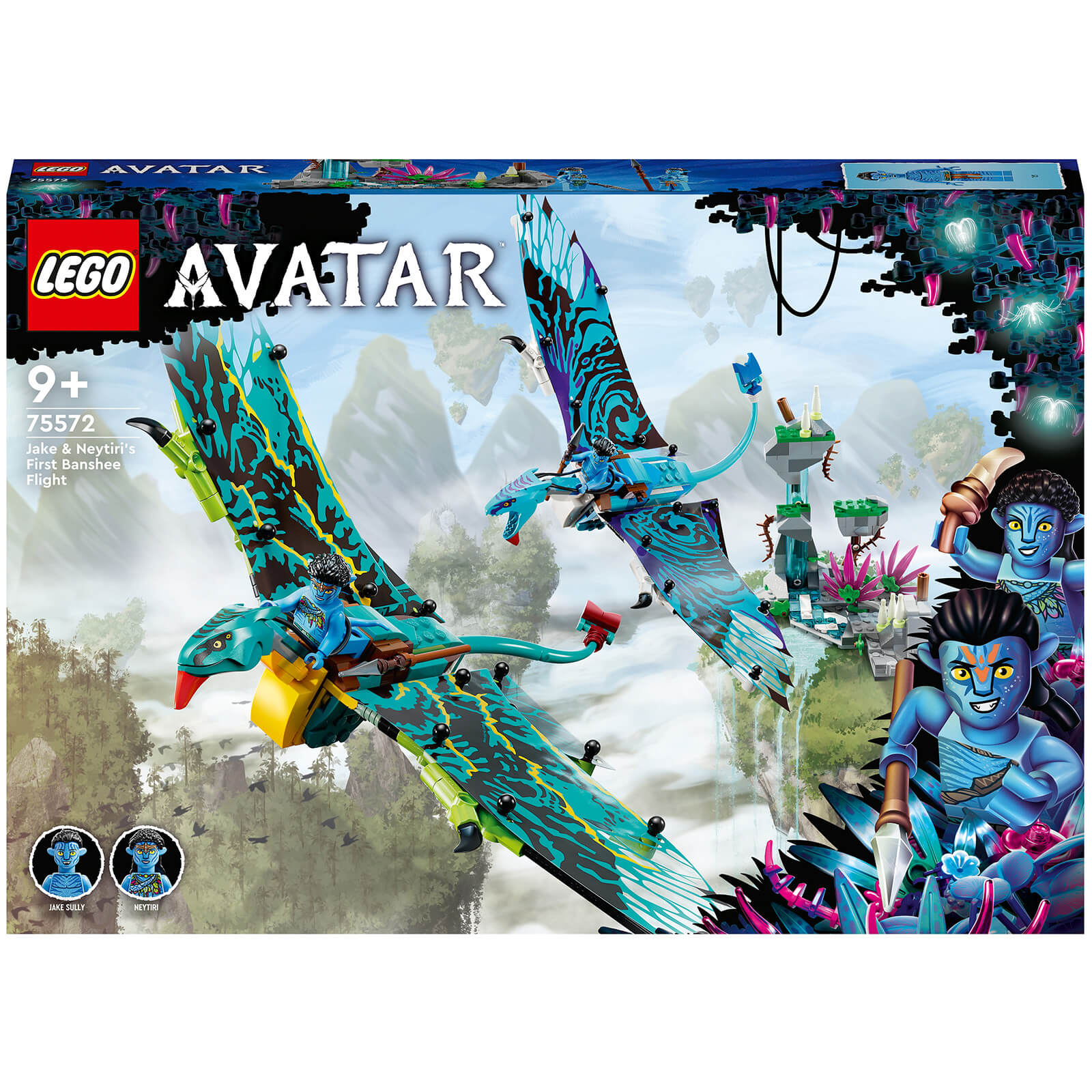 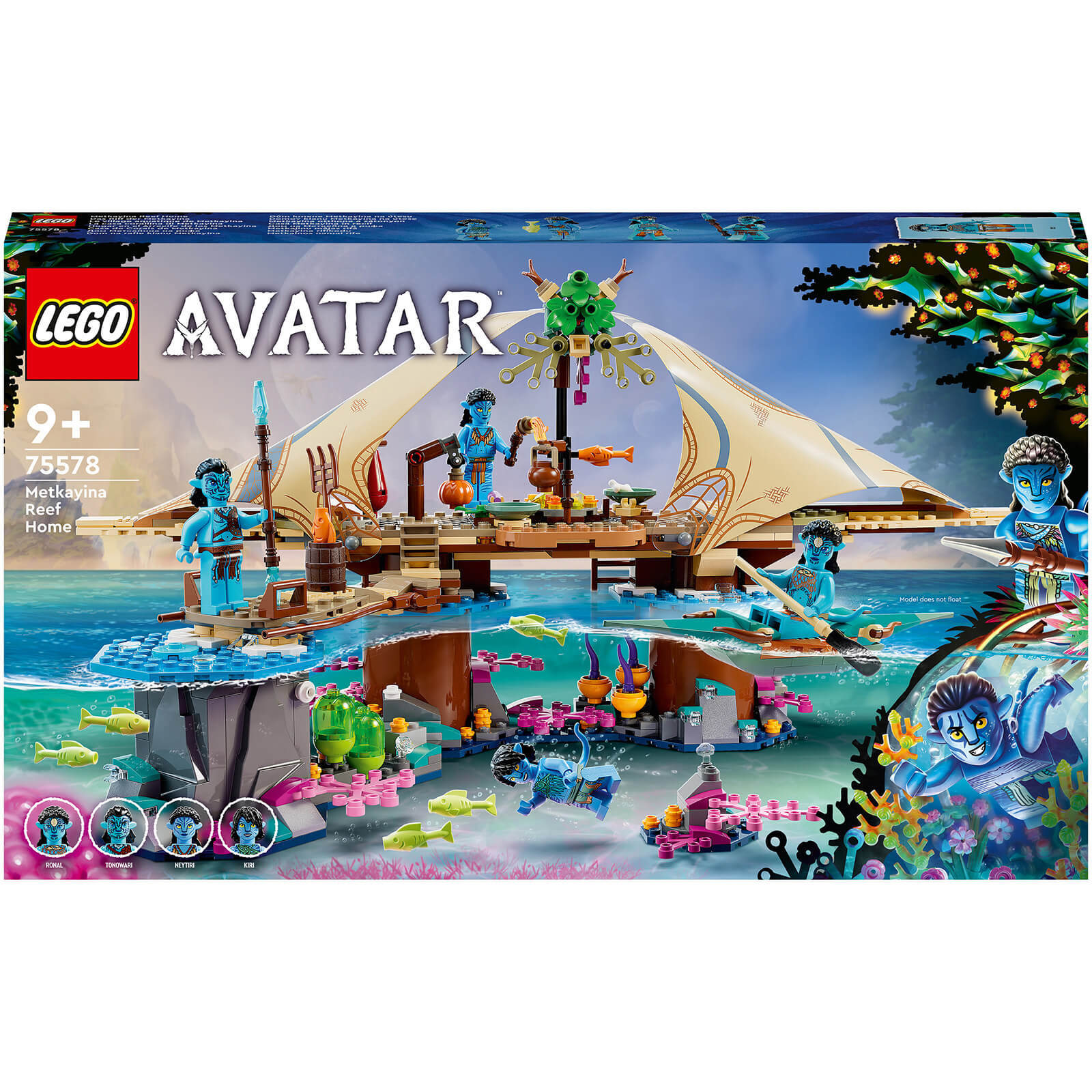 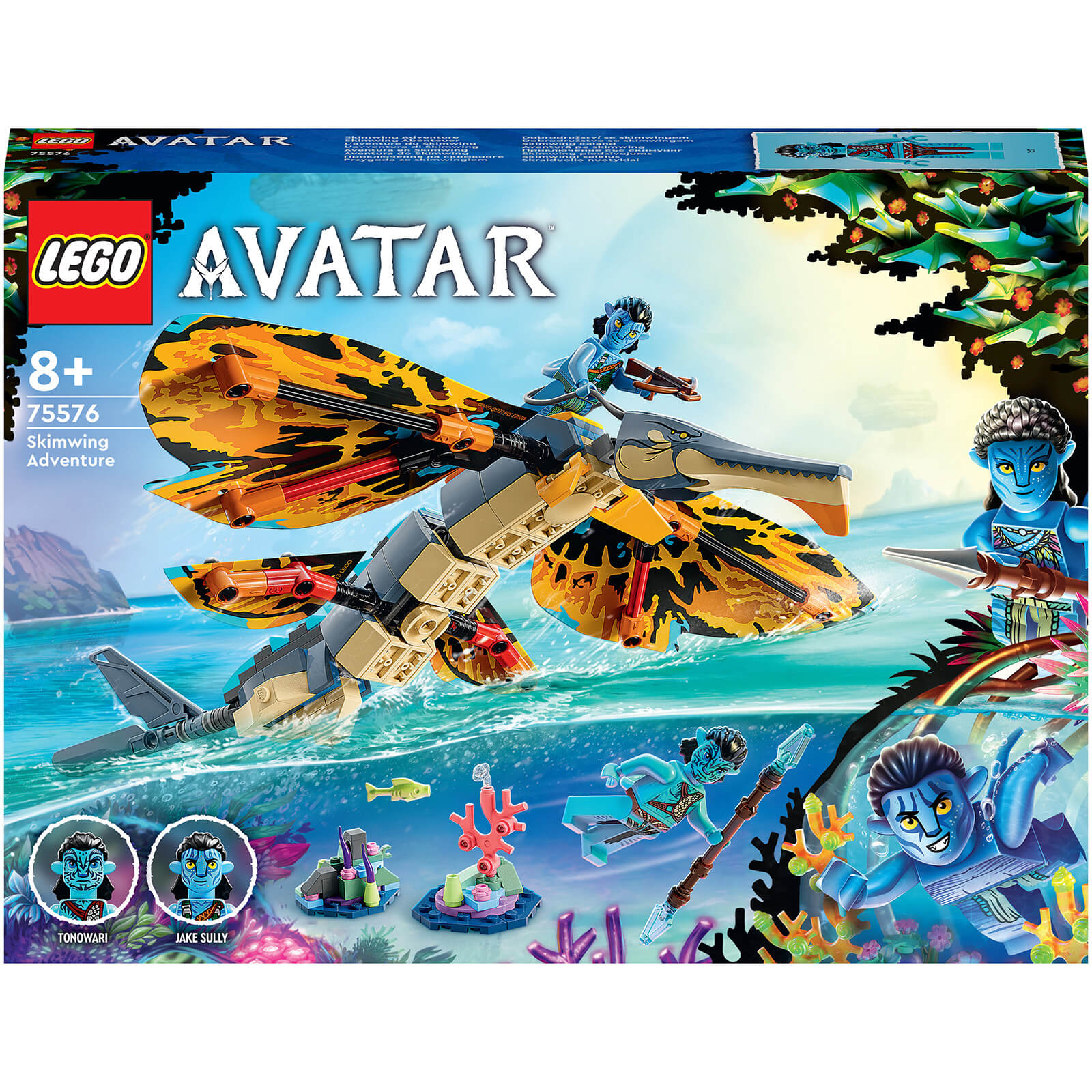 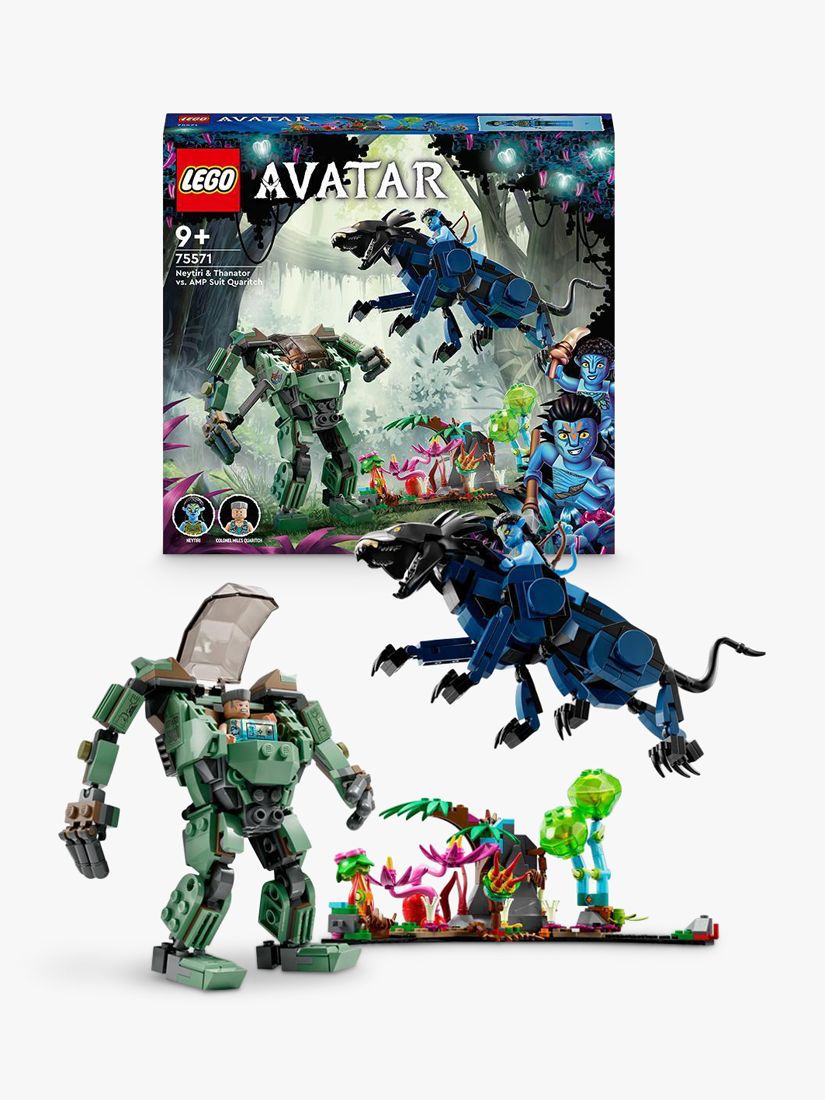 Also currently on its way out this year is the theme’s one and only LEGO BrickHeadz set, 40554 Jake Sully & his Avatar. Remember that these retirement dates are not set in stone, so it’s worth keeping an eye on Brick Fanatics to see whether the three retiring sets get a little longer on shelves – or whether any of the other sets are brought forward within the next 12 months.

Click here for a complete rundown of every LEGO set due to retire in 2023.

Support the work that Brick Fanatics does by purchasing your retiring LEGO Avatar sets using our affiliate links. Thanks!