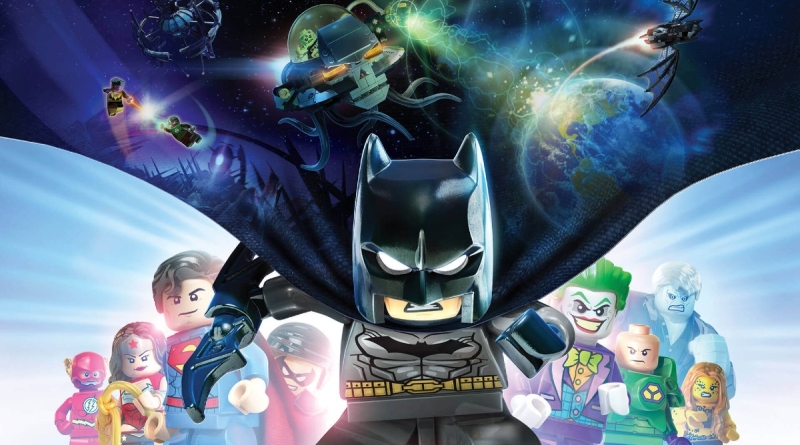 Rumours suggest TT Games’ planned LEGO Disney title has been scrapped – but DLC for LEGO Star Wars: The Skywalker Saga is on the way, along with a new LEGO Batman game.

We’ve known that TT Games has been hiring for its first major title following LEGO Star Wars: The Skywalker Saga for a while, but the studio has never confirmed exactly what that game will be. A comment supposedly left by a TT Games staffer on a Fanbyte story in August pegged it as a Disney-inspired title featuring Mickey Mouse, Maleficent, Jungle Book and Pirates of the Caribbean, but that was all we had to go on.

A subsequent comment left on the same story on January 13 now claims that the planned Disney game is ‘in the trash’, and was cancelled in 2022. The source states that Gameloft’s Disney Dreamlight Valley, which launched in early access in September, was deemed to be a better version of what TT Games was trying to accomplish.

The user – who appears to have posted anonymously this time, so may not be the same source who shared the original LEGO Disney video game rumours – added that the studio has ‘quietly cancelled’ four different projects over the past three years, but still has two more in the works. Those are apparently The Mandalorian-themed downloadable content for LEGO Star Wars: The Skywalker Saga, and a brand new LEGO Batman video game.

The much-delayed Skywalker Saga finally arrived on consoles in 2022, and has since received plenty of DLC in the form of character packs. These are essentially new skins, and don’t add anything in the way of gameplay – but as we’ve already got most of the main cast covered across those packs, there’s a good chance any subsequent DLC (if it really is in development) could come in the form of new levels. 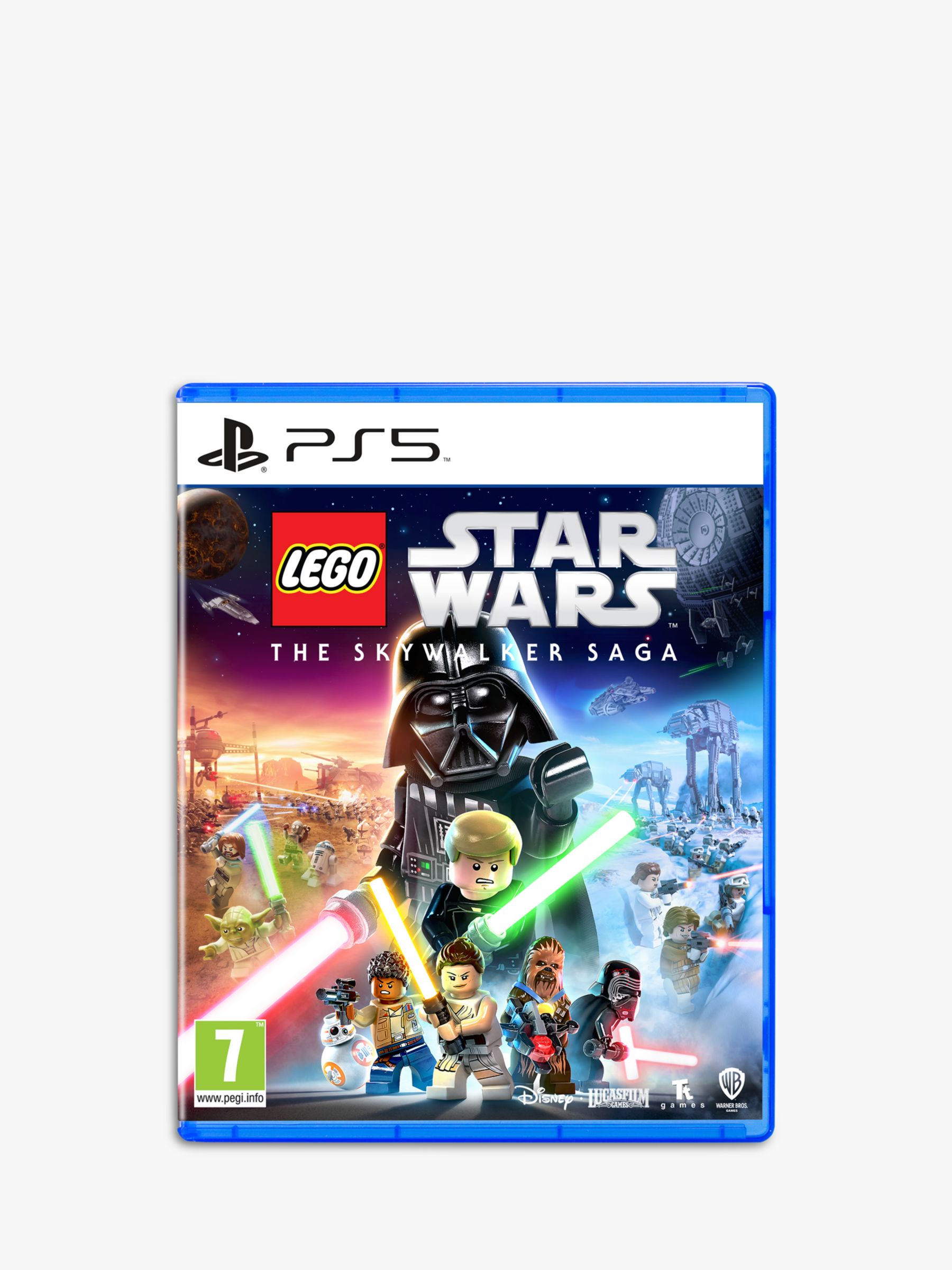 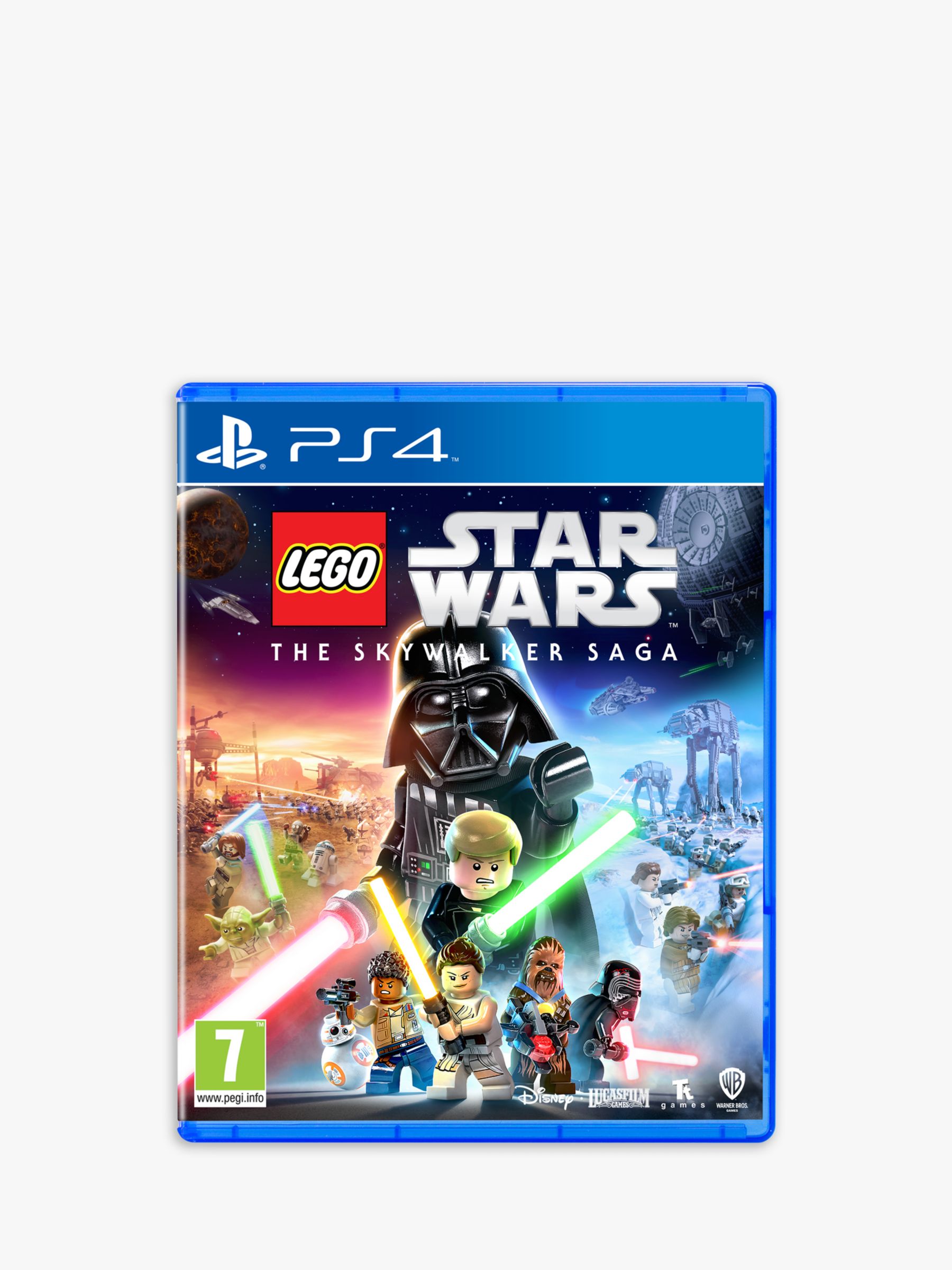 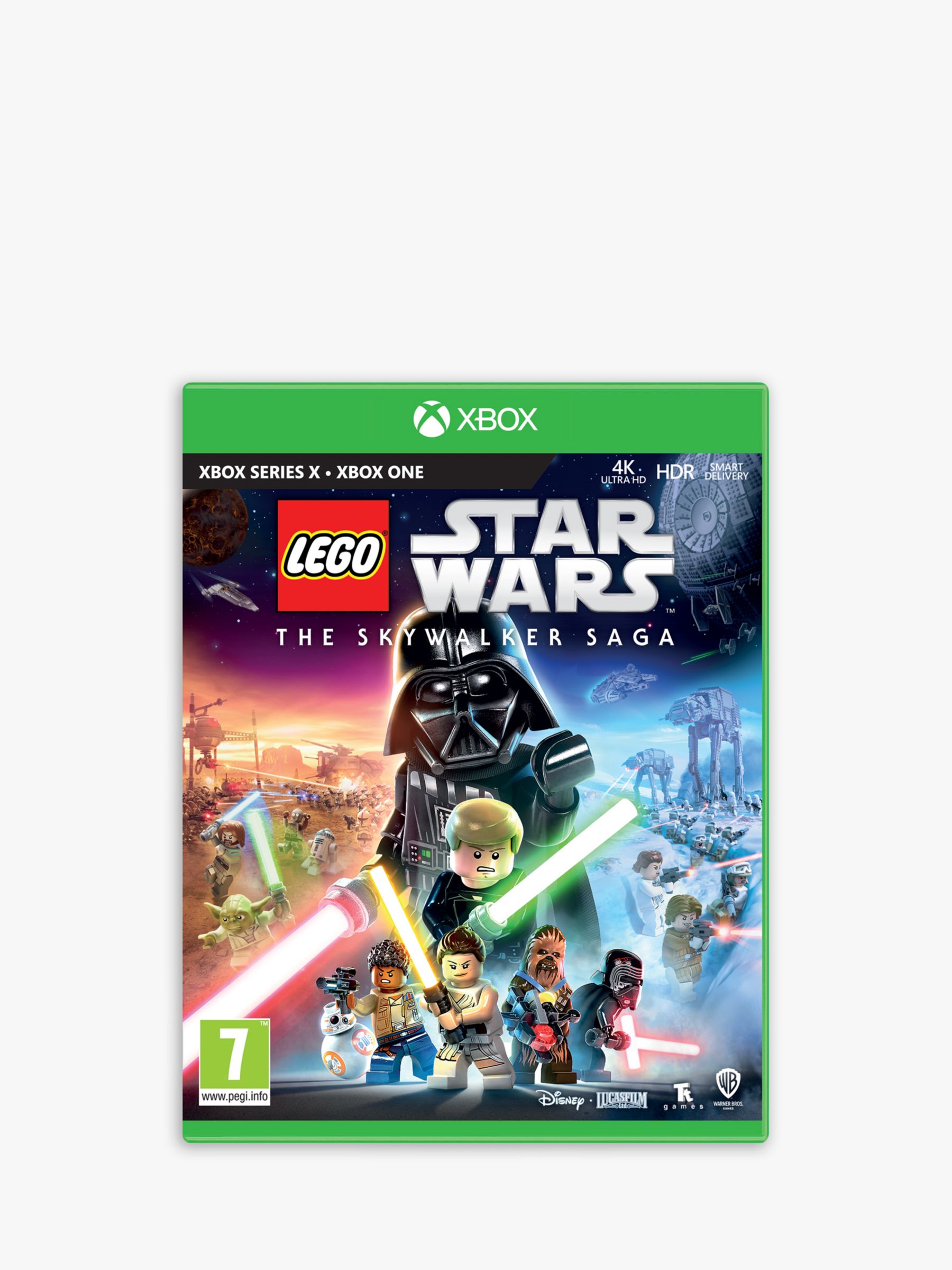 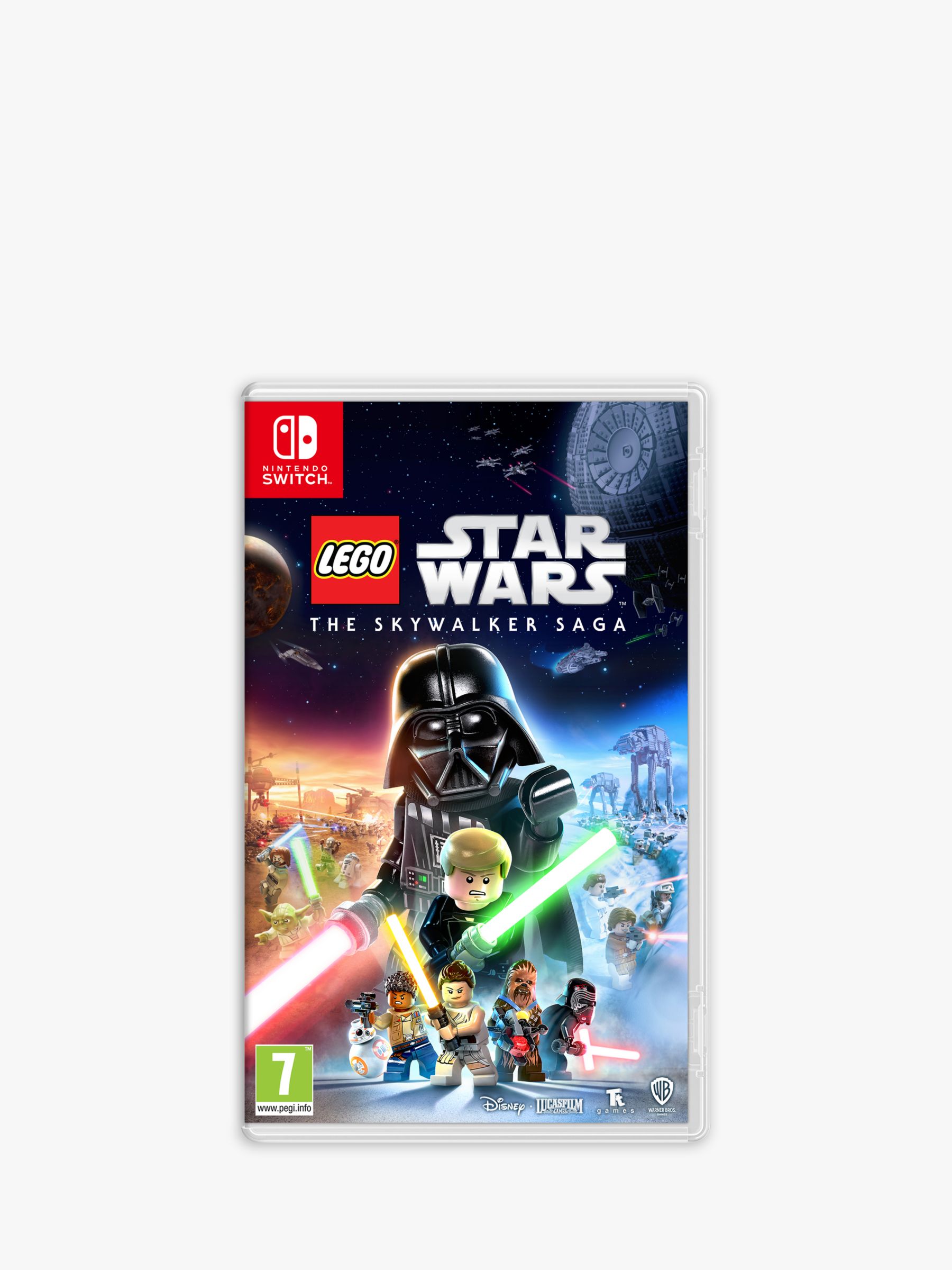 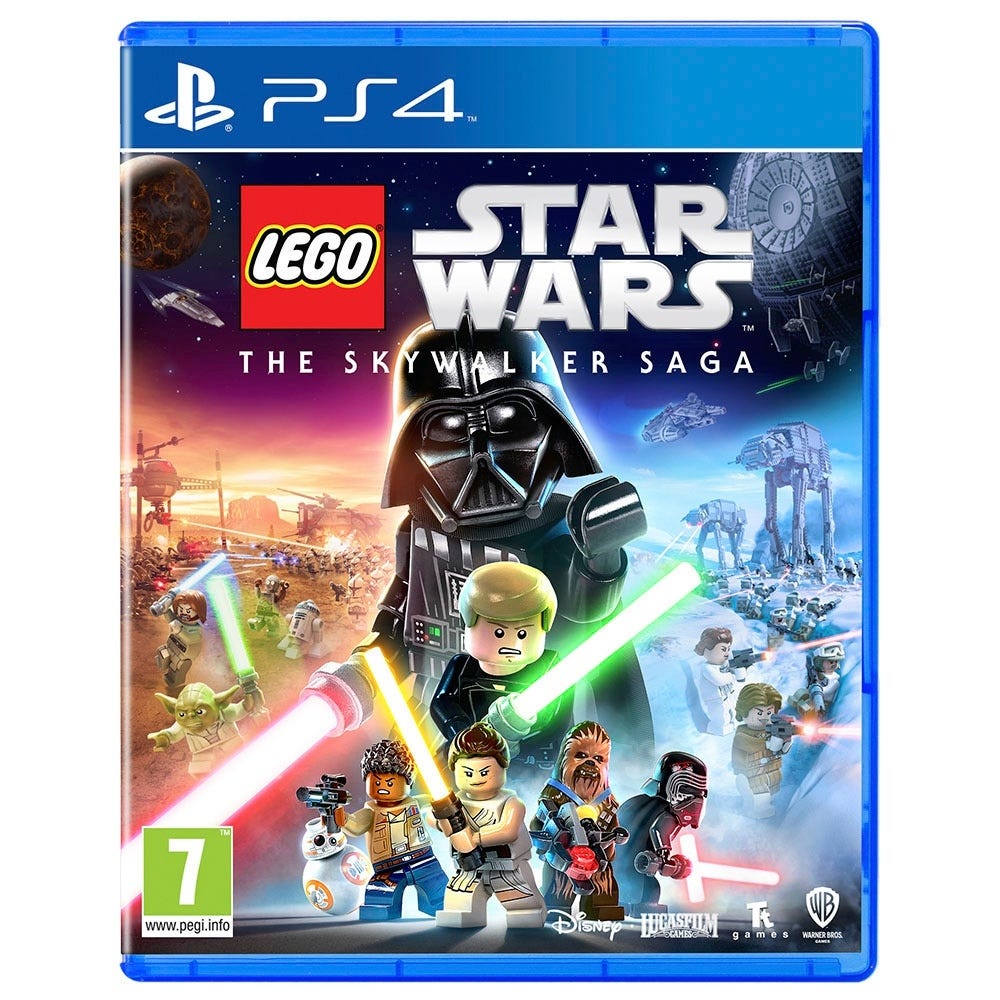 Meanwhile, TT Games’ last foray into the world of DC came in 2018’s LEGO DC Super-Villains, a spin-off from its trio of LEGO Batman titles. A new Batman game could theoretically follow on from either DC Super-Villains or LEGO Batman 3: Beyond Gotham – or push in a completely different direction. If the studio is pursuing a new Batman-inspired title, though, it will be doing more with the DC licence than the LEGO Group is at the moment…

These are only rumours, of course, but they’ve apparently been corroborated by another ex-TT Games employee. According to Comic Book, Stephen Sharples responded to the comment in a since-deleted tweet, stating that there are ‘more leaks than a f***ing sieve’ at TT Games. That may add some weight to these claims, though exactly how much knowledge Sharples would have of TT’s current plans is uncertain.

LEGO Star Wars: The Skywalker Saga is available now on all major platforms.