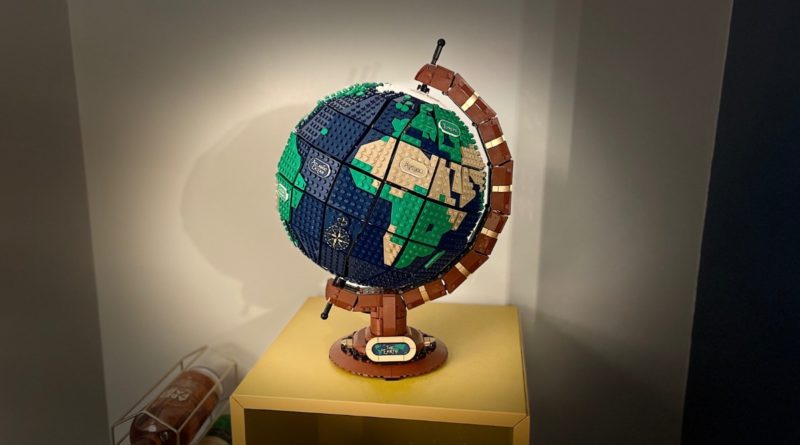 The LEGO Group is currently offering double VIP points and a free gift with LEGO Ideas 21332 The Globe, which could be about to go up in price in the UK and Europe.

While the 2,585-piece LEGO Ideas set – which first hit shelves in February – is available through select third-party retailers, including Argos, its price hasn’t dropped below the regular RRP of £174.99. That means your best bet for picking it up at the moment is through LEGO.com, where you can earn 5% back in VIP points as standard.

Throughout August, though, 21332 The Globe will actually qualify for double VIP points online and in-store – or the equivalent of 10% cashback in points to spend on future purchases and exclusive rewards. Better yet, it will also automatically pass the threshold for 40567 Forest Hideout, which is still available in the UK and Europe with all orders above £150 / €150.

That means this is basically your best opportunity to grab the 40th LEGO Ideas set, which is based on a concept by fan designer Guillaume Roussel, since it debuted earlier this year. At £174.99 in the UK and €199.99 in Europe, 21332 The Globe will see an instant return of £17.50 / €20 in VIP points to spend on more LEGO. (Let’s face it: there’s always going to be more LEGO to buy.)

Consider supporting the work that Brick Fanatics does by purchasing your LEGO Ideas sets using our affiliate links. Thanks!