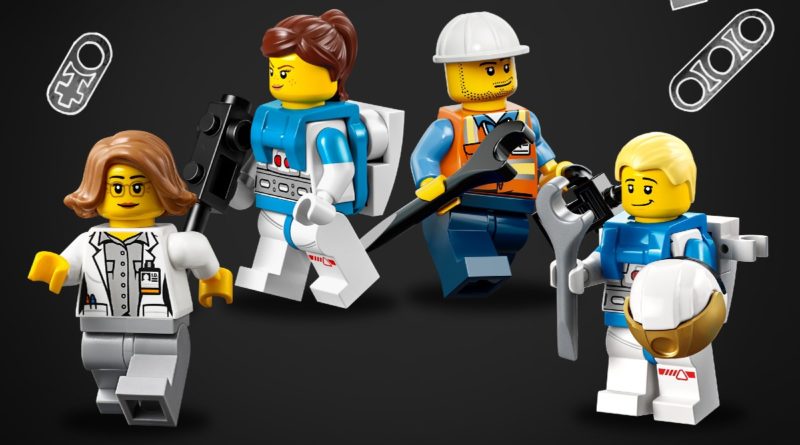 Time is up to get an entry together for the LEGO Ideas STEM contest as a new blog details what’s next for the event and platform.

Those hoping to win 21332 LEGO Ideas Globe, 42130 LEGO Technic BMW M 1000 RR, 42139 LEGO Technic All-terrain vehicle, 42120 LEGO Technic Rescue Hovercraft, 40487 Sailboat Adventure, 40448 Vintage Car and the chance to have your model turned into a future gift are out of luck unless you already entered the STEM contest on LEGO Ideas.

The entry intake period for the competition has now closed, and a winner for that grand prize package will next be selected via a fan vote once the submissions have been sorted through a panel of judges. Only 15 builds will proceed to the next phase which starts on May 26 until June 2 and then a winner will be announced on June 9.

Also teased in the blog is some exciting content coming to LEGO Ideas over the next few weeks. What this might be has not been confirmed, though it could anything from the start of another contest to the announcement of the 90th-anniversary set which was voted for on LEGO Ideas, and is rumoured to be a castle recreation.

Another possibility is that the blog could be teasing the reveal of the third 2021 review results, which were mentioned as still being determined in a previous blog post confirming the project in the first 2022 review.