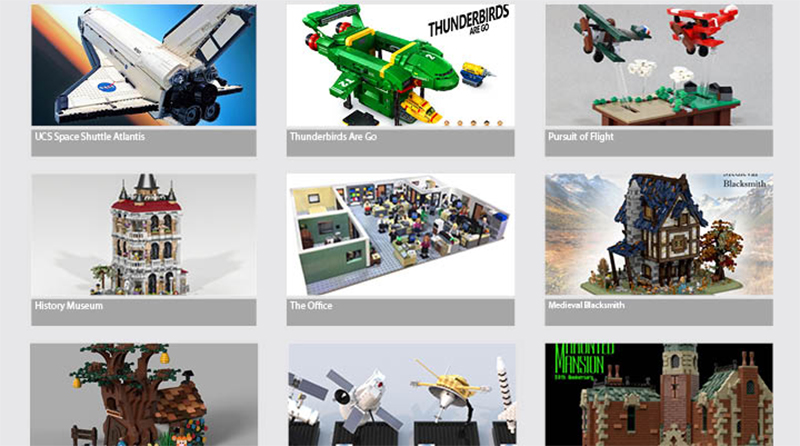 The LEGO Ideas team is announcing the results of the second 2019 review period live on Facebook.

What is coming next from LEGO Ideas? Fans are about to find out, as at 3.00pm (UK time), LEGO Ideas Design Manager Samuel Johnson and Engagement Manager Hasan Jensen will share with the world the results of the latest review period.

At the beginning of February, LEGO Ideas 21321 International Space Station was released exclusively at LEGO.com. The set will be followed later this year by the Playable Piano, Sesame Street and the Pirate Bay.

There are 11 product ideas that have been under consideration in the latest review period:

UCS Space Shuttle Atlantis by Snelson42
Thunderbirds Are Go by AndrewClark2
Pursuit of Flight by JKBrickworks
History Museum by Bricky_Brick
The Office by Lego The Office
Medieval Blacksmith by Namirob
Winnie the Pooh by benlouisa
Nasa Spacecraft by Micro_Model_Maker
The Haunted Mansion: 50th Anniversary by GoodOlPrice
The Seven Dwarfs’ House by Hanwasyellowfirst
Anatomini by Stephani

It is not all about product ideas of course, with the latest Activity asking fans to build a fairytale castle.