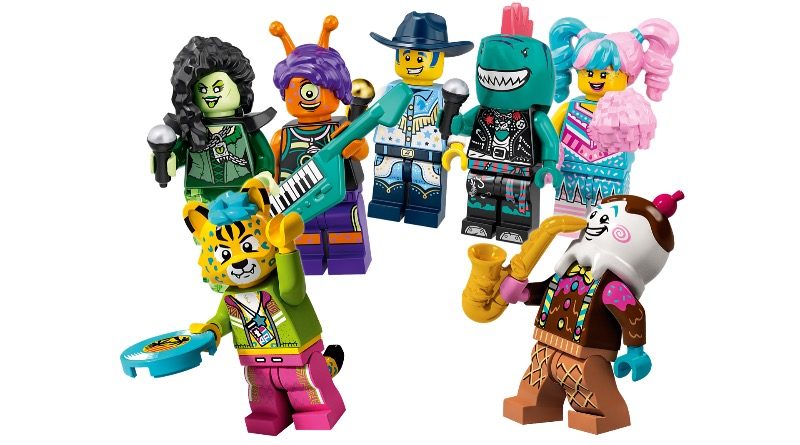 The LEGO Group is giving away its VIDIYO sets to even more people, as selected VIP members can now redeem a free minifigure from 43101 Bandmates.

Shoppers at Tesco in the UK were already greeted with a free blind-boxed minifigure over the weekend, but the LEGO Group has now also resorted to shifting surplus stock of its temporarily-paused theme for free through its own channels, too – at least according to a post on hotukdeals.

None of the Brick Fanatics team’s accounts were selected for the freebie, so we haven’t been able to replicate the process on our end. But if it is available in your VIP Rewards Centre, you’ll apparently be able to claim a randomly-chosen minifigure from the dozen included in 43101 Bandmates, which will then also be shipped out for free.

That’s a bonus compared to regular VIP rewards, which typically have to be added to a separate LEGO.com order (and will then incur shipping fees, unless you reach the minimum order threshold for free delivery). The real cost of that perk is in time, though: the freebie won’t ship for six to eight weeks.

At the moment, it’s not clear what criteria the LEGO Group has used to apply the deal, but the small print says it’s valid for UK residents from July 15 to August 31, or while stocks last. That hopefully means there’s still a chance that it could show up in your account over the next month, even if it hasn’t already.