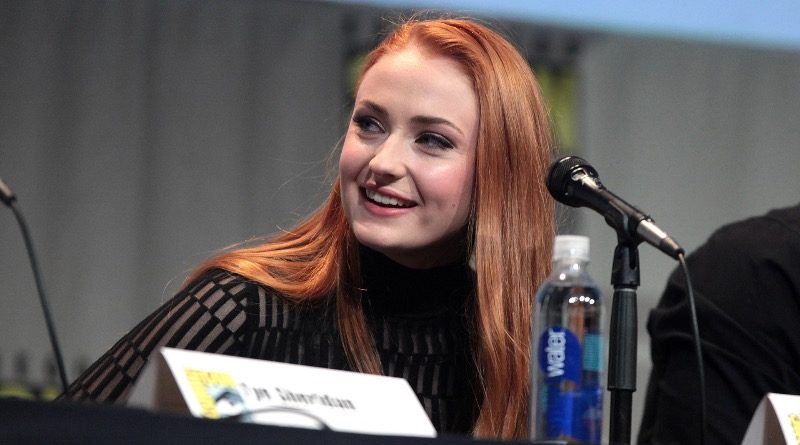 Celebrity couple Joe Jonas and Sophie Turner have revealed that they made it through lockdown by building LEGO sets, including 75948 Hogwarts Clock Tower and a Batmobile.

Singer Jonas told the Wall Street Journal that he ‘got very into LEGO building’ while in lockdown with Game of Thrones actress Turner, but the duo quickly found that their building styles clashed pretty significantly.

“My wife and I probably built 10 monstrous [LEGO sets],” he said. “It was also quite funny, because I was super focused on helping her but then I was getting easily distracted and playing Fortnite.

“At first we argued about it, and then it was like, she loves her organisation and it’s completely different from the way I would build it. ‘You do you; I’ll be here for support.’ So then I became moral support; I’ll make the cocktails for us. We built the Batmobile; we built Harry Potter world.”

The singer posted a clip of their finished Harry Potter set, 75948 Hogwarts Clock Tower, to TikTok in March 2020. He hasn’t confirmed which version of the Caped Crusader’s wheels the pair assembled, but from his ‘monstrous’ description it’s fair to assume he was talking about 76139 1989 Batmobile.

Jonas and Turner aren’t the first celebs to admit to building LEGO in lockdown: actors Orlando Bloom and Rahul Kohli, K-Pop star MK and radio DJ Zoe Ball have all joined the ever-expanding list of Celebrity Fans of LEGO (CFOLs?) over the past year.