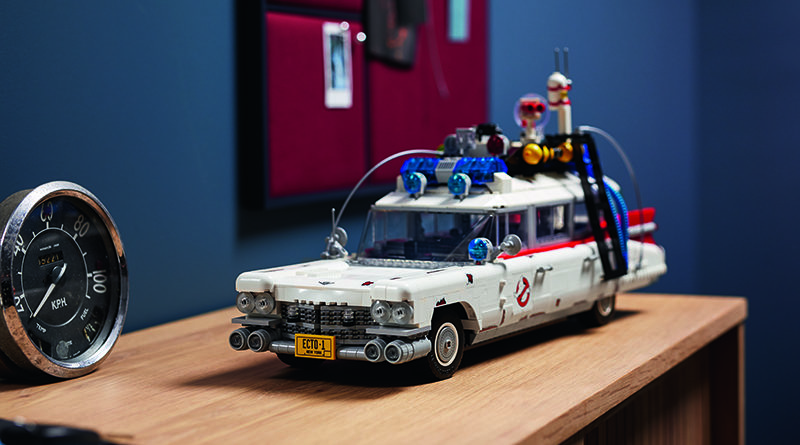 The list of famous LEGO builders just keeps growing as Rahul Kohli confirms his place amongst the worldwide community of fans and hobbyists.

The British actor shared his love of the brick on his Twitter account, recounting his most recent LEGO.com shopping spree. The actor is most commonly known for his roles in Netflix’s The Haunting of Bly Manor and in 2015’s iZombie, where he played Doctor Ravi Chakrabarti.

The tweet notes that Rahul will soon be adding 10274 Ghostbusters ECTO-1, 76139 1989 Batmobile and 76161 1989 Batwing to his collection, and was also on the prowl for the retired 75827 Firehouse Headquarters. One LEGO fan diverted the celebrity towards BrickLink as a way to pick up the retired set cheaper than on other secondary markets.

The actor has actually been a fan of LEGO for some time and isn’t afraid of sharing the hobby to his fans. One example of this would be that he streamed his construction of 75292 The Mandalorian Bounty Hunter Transport on Twitch, even involving an impressed Pedro Pascal, lead actor for The Mandalorian.

Rahul Kohli is just the latest in a long line of celebrity LEGO fans, including Zoe Ball and Orlando Bloom, and likely many more around the world. All three sets from Rahul’s latest LEGO shopping trip are available now from the official online LEGO store.