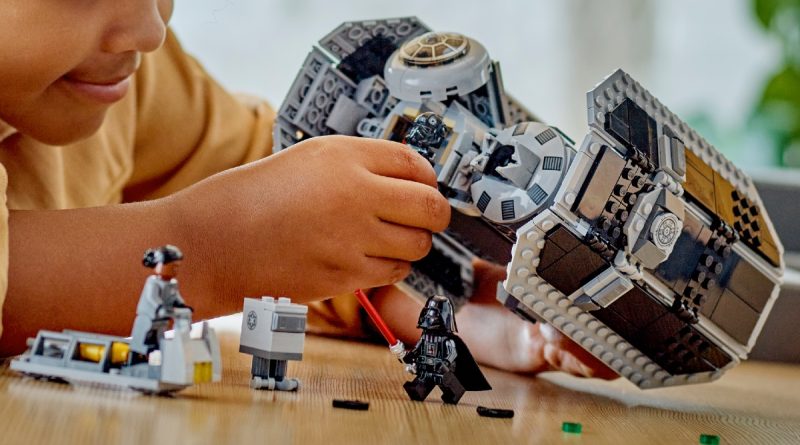 The LEGO Star Wars designer behind 75347 TIE Bomber has divulged how Lucasfilm approved a ‘made-up’ character for the 2023 set.

Included in 75347 TIE Bomber – the first LEGO Star Wars ship of its kind in 20 years – are four brand new minifigures, consisting of Darth Vader, Vice Admiral Rae Sloane, a TIE Bomber Pilot and a Gonk Droid. Just one of those characters, the Expanded Universe-derived Rae Sloane, is entirely new to the theme, while Darth Vader and the pilot both have new printing in one way or another.

The venerable Gonk Droid, meanwhile, is absolutely no stranger to the LEGO Star Wars theme – but this version uses an entirely new design, built around the printed Imperial crate that debuted in 75311 Imperial Armoured Marauder. According to the set’s designer Hans Burkhard Schlömer, the character wasn’t part of the initial minifigure line-up for 75347 TIE Bomber, and has no basis in canon – but got the nod from Disney and Lucasfilm anyway.

“It is only in the set because I put it there (similar to last year’s Probe Droid in 75322 Hoth AT-ST),” Schlömer wrote in a comment on Brickset. “Essentially, I tried to get away with making up an Imperial [Gonk Droid]. Fortunately, Lucasfilm humoured me and approved it, appreciating this little bit of LEGO Star Wars humour!”

The LEGO Group has consistently played fast and loose with Star Wars canon over the years, not only through its TV shows and animated specials, but also through its sets – usually in all the best ways, injecting a little bit of that humour that reminds us this is just a toy based on a series of space fantasy movies. And occasionally, it brings us a delightful new minifigure like 75347 TIE Bomber’s Gonk Droid. 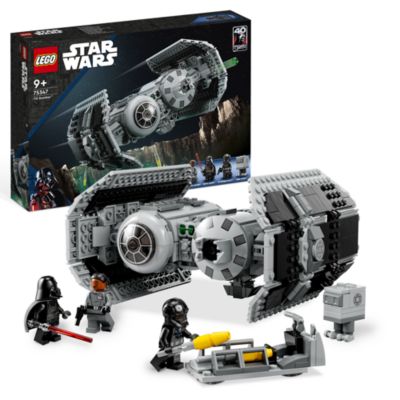 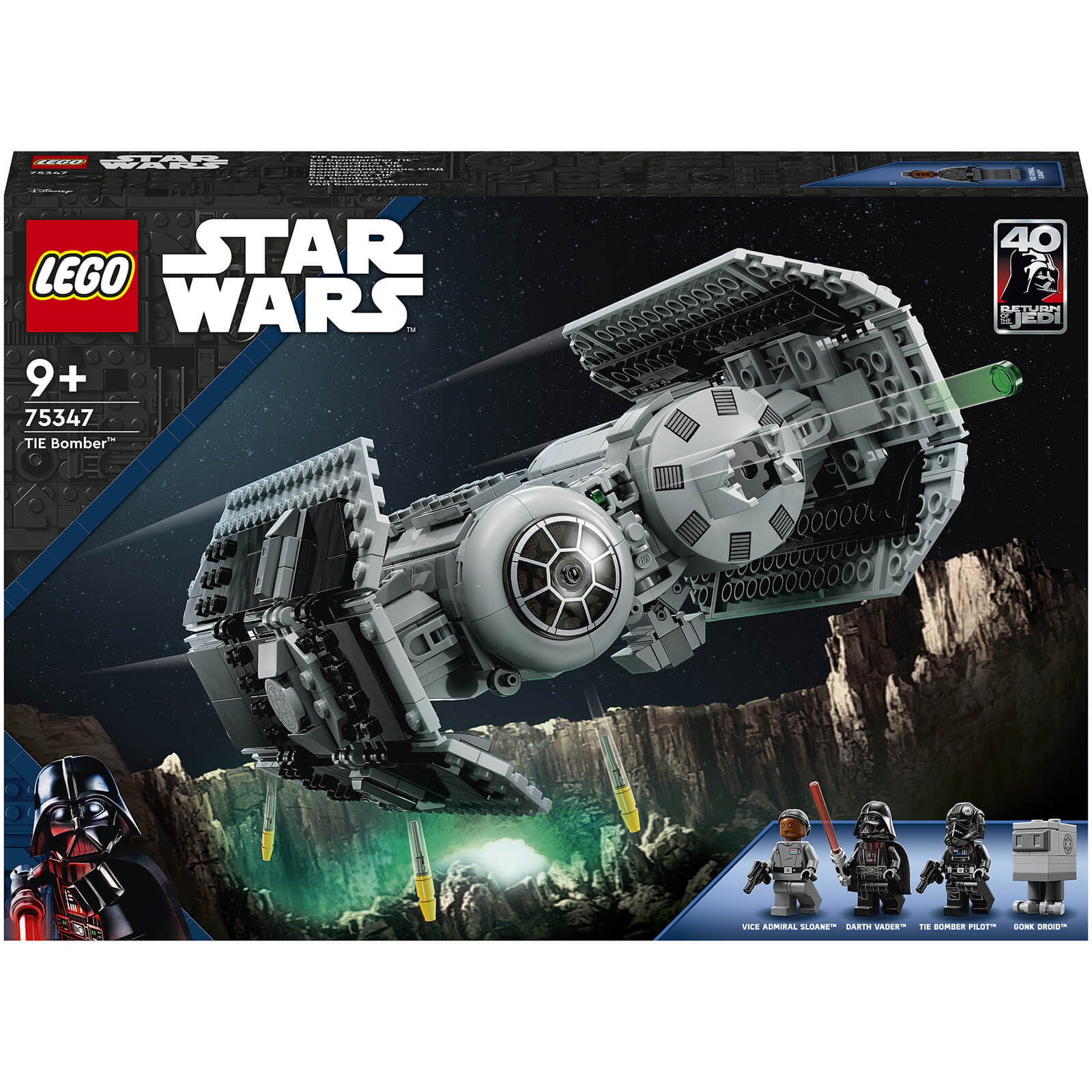 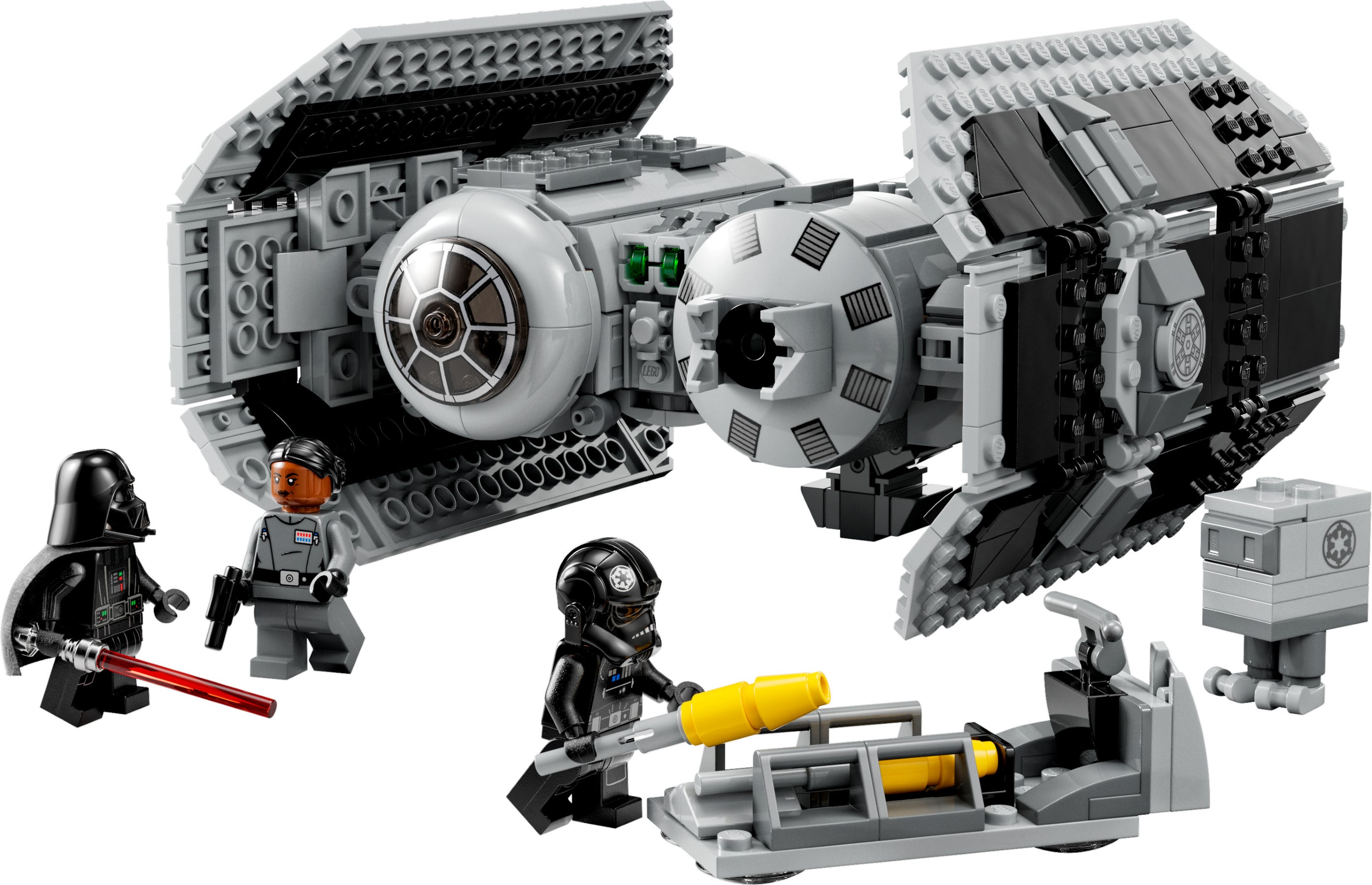 You can check out the character for yourself by ordering 75347 TIE Bomber, which is available to purchase from LEGO.com now. Click here to take a closer look in our detailed review.