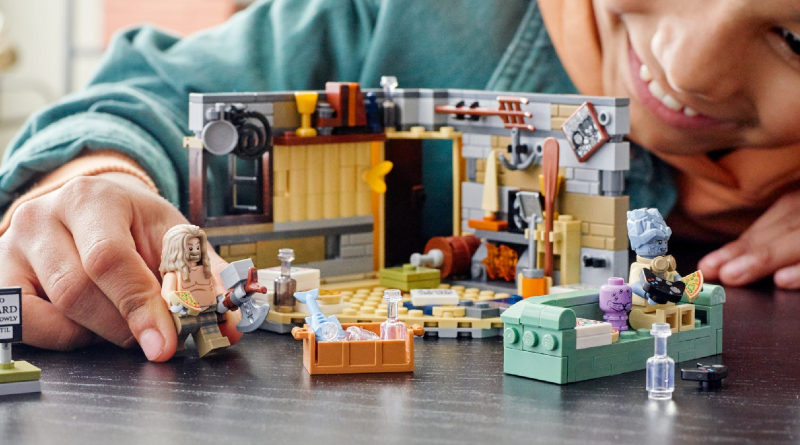 The stock issues continue on the official online LEGO store as the newest addition to the Marvel Infinity Saga range, as well as the first Korg minifigure, is temporarily unavailable.

76200 Bro Thor’s New Asgard is the first model to feature a minifigure of ex-Sakaarian Gladiator Korg, as well as a comfortable version of Thor as he appears in Avengers: Endgame and Miek without the robotic suit of armour. Those three minifigures populate the New Asgard home of the god of thunder, with plenty of detailing depicting the laid-back lifestyle, and a potentially taboo reference.

With a new piece in a unique style of Marvel set focusing less on the superhero action and more on the build itself, it might not come as a surprise to see that the new model is proving popular on LEGO.com.

You can check out our full guide to everything happening on the official online store in August for more information on the upcoming and live offers as well as a list of every newly-released set.