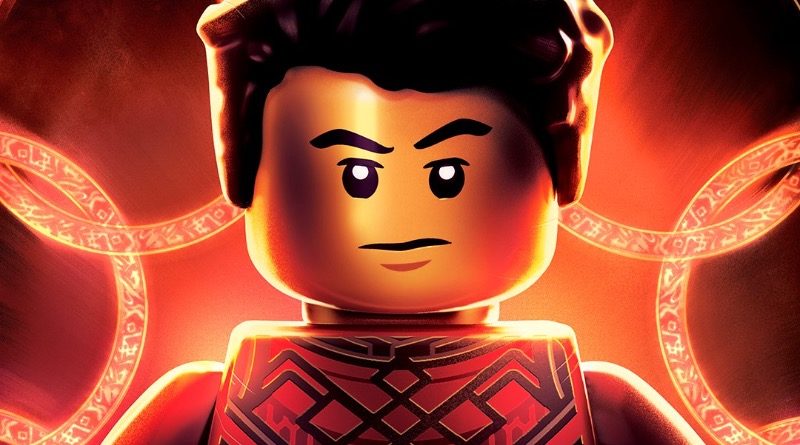 The LEGO Marvel Shang Chi and the Legend of the Ten Rings sets are about to release outside of the US, but fans can get ready early with an exclusive polybag featuring the titular hero.

Ahead of the launch of both 76176 Escape from The Ten Rings? and 76177 Battle at the Ancient Village for those not in the US and Canada, where they have been available for some time, the LEGO Group have kicked off a Marvel deal on the official online store, bringing the magic of the movie to shoppers a little earlier.

From August 1 to 15, a purchase containing $40 (or the equivalent in other regions where the offer is live) will net you a free  30454 Shang-Chi and the Great Protector, offering a miniature version of the titular dragon from 76177 Battle at the Ancient Village and the first minifigure of the latest Marvel character.

Shang-Chi is (you guessed it) the main character of Shang-Chi and the Legend of the Ten Rings and fans hoping to grab the minifigure in a budget-friendly and early format might want to get an appropriately large order together to score this offer on LEGO.com now.

With an intricately detailed red outfit and golden staff, the Shang-Chi minifigure is more than ready to take on the Ten Rings organisation and you can check out our full review to see more of the character’s LEGO debut.

We’ve also got a full list of new Marvel sets available in the US and worldwide today if you need some inspiration of items worthy of a place in your basket.