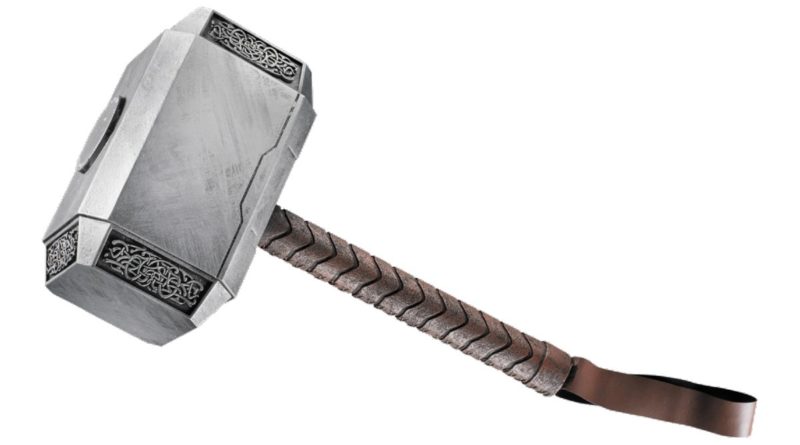 The previously rumoured LEGO Marvel Mjolnir model now has a rumoured price and release window, with the possible set said to be coming soon.

Instagram user tandnbricks is reporting that a life-sized recreation of Thor’s hammer is coming later this year, now adding a price, release window and set number to their last report for the potential build.

According to the source, 76209 Thor’s Hammer is likely scheduled to launch in March as a Target exclusive set in the US for $99.99. This follows a previous report that said the build was planned after the popularity of 76191 Infinity Gauntlet, though the rumoured price is notably higher than the gauntlet’s cost of $69.99.

Although the source does not confirm which version of the hammer the build could be based on, the Marvel Cinematic Universe was the source for 76191 Infinity Gauntlet as well as 76165 Iron Man Helmet.

In the films, Mjolnir is made of a magical metal with a mostly grey colour scheme as well as a brown handle with a leather strap loop for Thor to cling on to.

The source notes in their post that this rumour should be taken with a pinch of salt as it may turn out to be inaccurate or false, as all rumours should until officially confirmed by the LEGO Group.