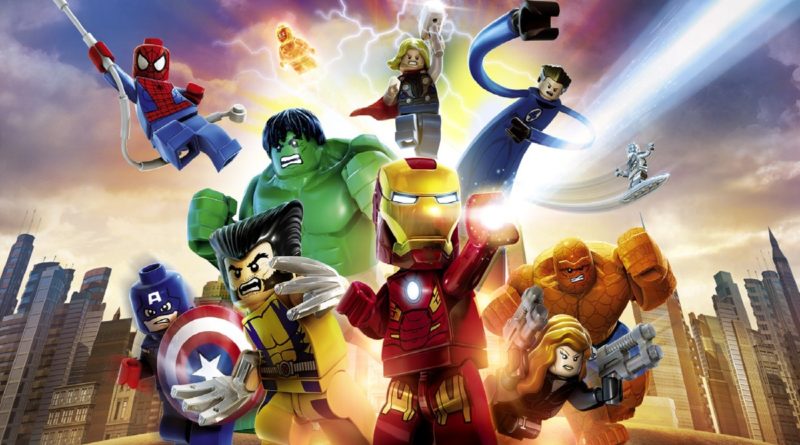 Following a release on the console in the US, LEGO Marvel Super Heroes is now available on Nintendo Switch in the UK and other regions.

From the Avengers to the X-Men and dozens of heroes and villains in between, all of the over 150 playable minifigures from LEGO Marvel Super Heroes can now be taken on the go as the game has officially released on Nintendo Switch outside of the US.

After its original launch eight years ago on an older generation of consoles, LEGO Marvel Super Heroes has since gone on to become a classic title in the LEGO Games collection and is now available to play on PlayStation 3, Xbox 360, Wii U, PlayStation 4, Xbox One, PC, Mac, iOS, Android, Nintendo DS, Nintendo 3DS and PlayStation Vita, or in short almost every gaming platform possible.

The game focused on the stories and characters from the Marvel comics rather than the Marvel Cinematic Universe, but still took inspiration for minifigures from the latter. Everyone from Spider-Man to Storm was included as a playable character, with a full story campaign spanning the many teams of superheroes from across the Marvel Universe that visited places such as Asgard and Manhattan.

The latter location was even the spot for a full open-world area with the Helicarrier flying above, ready for you to skydive down to the city as your favourite character.

LEGO Marvel Super Heroes is available now worldwide on Nintendo Switch, with all DLC for the game included as part of the bundle. The sequel, LEGO Marvel Superheroes 2, has already launched on the console, offering a continuation of the story that spans time itself.

The release should help to pass the time until LEGO Star Wars: The Skywalker Saga eventually releases, with the launch period currently scheduled for spring 2022.