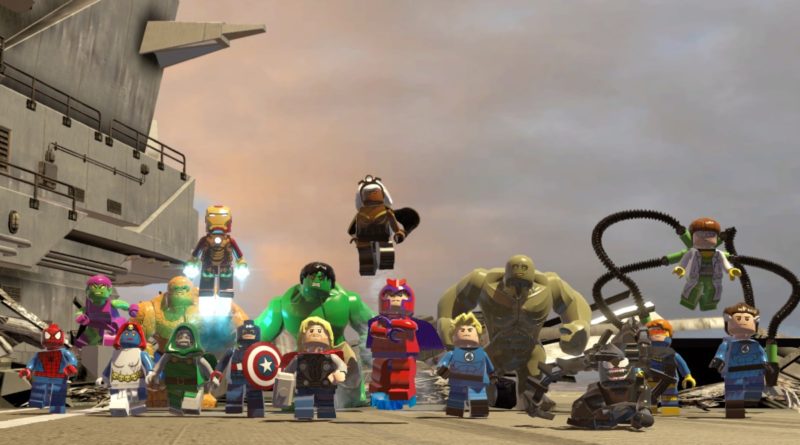 LEGO Marvel Super Heroes is finally available on the Nintendo Switch in North America, with a wider international release scheduled for later this week.

It’s the latest entry in TT Games’ quest to bring all of its games to as many platforms as possible, and marks the 13th platform some form of LEGO Marvel Super Heroes has been available to play on. The rest are (deep breath) PlayStation 3, Xbox 360, Wii U, PlayStation 4, Xbox One, PC, Mac, iOS, Android, Nintendo DS, Nintendo 3DS and PlayStation Vita.

The reason behind that exhaustive list of platforms is simple: LEGO Marvel Super Heroes is eight years old, and just like video game mainstays Grand Theft Auto V and The Elder Scrolls V: Skyrim, now spans multiple generations of consoles. (It’s surely just a matter of time before it gets slightly more polished for a PlayStation 5/Xbox Series X update.)