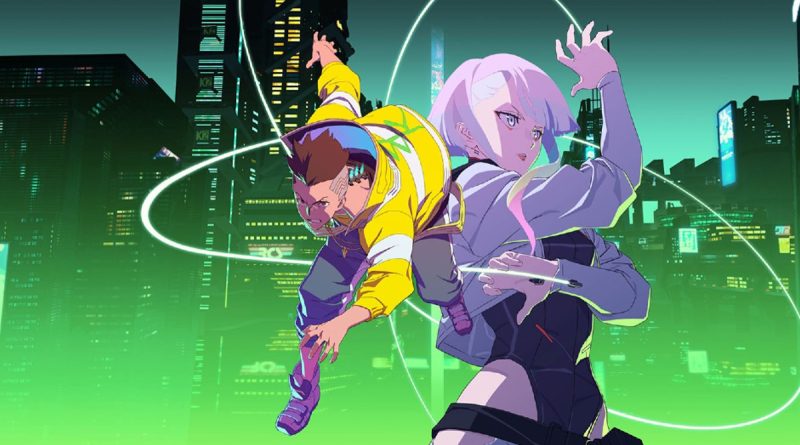 An intriguing revelation on Reddit has revealed the abundant similarities between The LEGO Movie and Cyberpunk: Edgerunners.

Despite being projects with arguably different target audiences, a meme spreading around the internet in recent days – seemingly originating via Reddit user TheLego_Senate – has highlighted the narrative parallels between The LEGO Movie and Cyberpunk Edgerunners.

For those who haven’t watched either of these animated projects, the following image contains spoilers.

It should be stated, the Cyberpunk series is more mature than the LEGO Movie, but upon further inspection, they’re more alike than you may expect.

Admittedly, the basic concept isn’t anything new, but the finer details lining up including the mysterious punk named Lucy creates an interesting parallel – both even have shades of blue and pink in their hair.

Whether The LEGO Movie inspired Cyberpunk: Edgerunners is unconfirmed, and it’s unlikely to be clarified anytime soon. However, it makes a fun connection between these two projects and it’s not the first, unofficial, time that the worlds of LEGO and the Cyberpunk subgenre have crossed over, with one fan-made model even visiting Night City.

Official LEGO Cyberpunk sets seem unlikely to ever come to fruition, but 71741 NINJAGO City Gardens isn’t a bad alternative with its stacked cityscape.

One thought on “The LEGO Movie walked so Cyberpunk: Edgerunners could run”