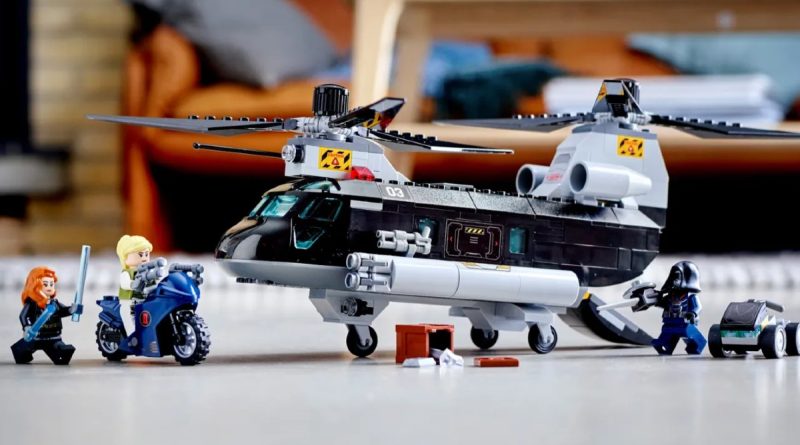 Debuting in Black Widow and featuring in Thunderbolts, Yelena Belova is reported to feature in another Marvel Cinematic Universe movie.

According to The Hollywood Reporter, Florence Pugh is planned to feature in two upcoming Marvel films as Yelena Belova, though she’s only been confirmed officially for an appearance in Thunderbolts.

Thunderbolts will include Yelena, Red Guardian, the Winter Soldier, US Agent, Taskmaster, Valentina Allegra de Fontaine and Ghost. However, this latest report states that Florence Pugh is set to feature in another movie, though it does not name a specific project.

Marvel movies have been regularly subject to LEGO sets and these reported appearances of Yelena could offer another opportunity to grab a minifigure of the character after first featuring in Black Widow’s 76162 Black Widow’s Helicopter Chase.