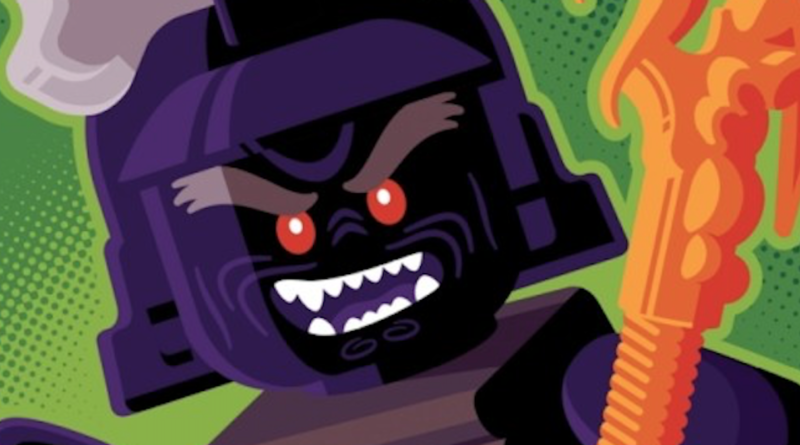 The alternate cover art for the upcoming third issue of Skybound Entertainment’s LEGO NINJAGO Garmadon comic book has been revealed.

Image Comics has posted the artwork for all three variants of LEGO NINJAGO Garmadon issue three. The five-issue limited series tells the story of the title character’s formative years and his transformation from Master Wu’s brother to ultimate NINJAGO villain.

Created by Skybound Entertainment, LEGO NINJAGO Garmadon’s second issue is currently on sale from all good comic book stores. The third issue will be published on Jul 20, with the synopsis revealing that a battle with a new foe is on the cards:

‘Garmadon has been the most evil person in NINJAGO for a very, very long time, but his ALL-NEW enemy has stolen his most loyal followers and… one of his most prized possessions? So, of course, this calls for a duel!’

LEGO NINJAGO Garmadon issue three continues the tradition of the series by offering fans and collectors one of three different variant covers to pick up. This matches the number of alternate covers available for issue two and the upcoming issue four but falls short of the 10 different covers offered for the first issue.