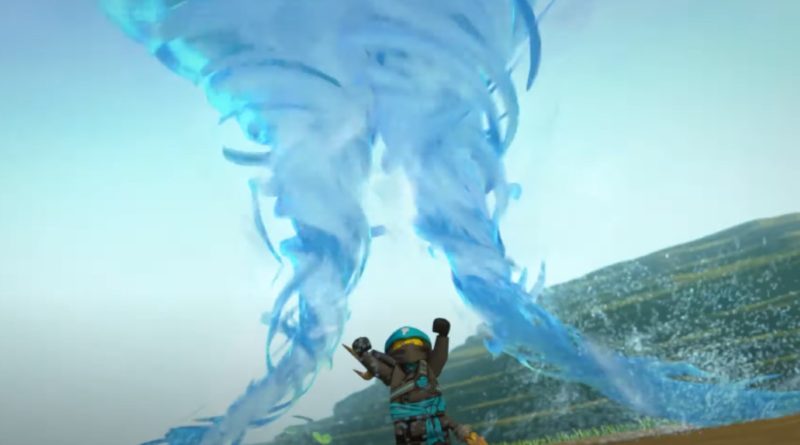 A new trailer has been released for LEGO NINJAGO Seabound, showcasing the inspiration for the summer 2021 sets and the action to come.

Whilst the accompanying sets have been available for a few months, the first full trailer for Seabound, the next chapter of NINJAGO’s ever-expanding story, has only just been released by the LEGO Group.

Like the teaser for The Island, the video measures under two minutes in length but still displays the sets in their animated forms, detailing where certain elements of the models may have come from or been inspired by. The new villain, Prince Kalmaar of Merlopia is also showcased in the trailer. He has a minifigure in both 71756 Hydro Bounty and 71754 Water Dragon as well as 71755 Temple of the Endless Sea.

The returning characters include the main team, Nya, Kai, Jay, Cole, Zane, Lloyd and Master Wu with Pixal making an appearance too. This season of the show will focus on the water ninja as she embarks on a journey to discover the source of her powers and what is causing them to surge out of control.

LEGO NINJAGO has been confirmed to continue past 2022 and into 2023 and next year’s models have already been rumoured to include a new type of build for the theme.

The Seabound wave of sets is available now from the official online store with the full range including smaller offerings such as 71750 Lloyd’s Hydro Mech, all the way up the larger 71756 Hydro Bounty.