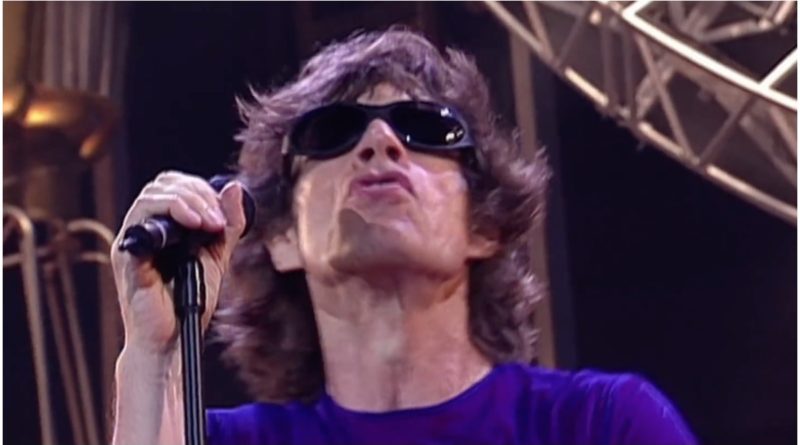 A rumour has popped up of a LEGO Rolling Stones Art set, joining a growing collection of LEGO sets inspired by musicians.

According to Instagram user brick_clicker, the set will appear on shelves on June 1 and contains 1,998 pieces. It’ll also allegedly retail for $149.99. The oddly specific piece count suggests the model might be referencing a particular event: we do know the Stones played a successful show in 1998, with Bob Dylan joining the band on stage.

That said, the combination of piece count and price raises a few eyebrows. 31198 The Beatles contains 2,933 pieces, but only retailed for $119.99. This piece count allowed the set (like other products in the Art range) to be rebuilt into alternate models; John, Paul, George and Ringo could all be recreated in LEGO form. If the price and piece count are accurate, it suggests the set could approach the concept of an Art product from a different angle to previous releases.

Since 1,998 pieces doesn’t cover a 48×48 studded surface, which is the Art theme’s standard template (you need at least 2,304 1×1 studs) it’s possible this set will be smaller than usual. Alternatively it may be using a wider selection of elements than previous releases, or depending on the black ‘canvas’ elements to create a sense of negative space.

The LEGO Group has been dipping a few toes in the world of popular music lately. 40548 Spice Girls Tribute – which recreates the popular girl band of the 1990s – is now available for purchase, while the LEGO Ideas range has recently approved a set inspired by South Korean band BTS. A Rolling Stones set would, therefore, be entirely reasonable – especially since the form factor suggests an adult audience.

None of these details have been confirmed by the LEGO Group, so take all of them with a pinch of salt. However, if the release date is accurate we can expect an official announcement in the next few months.