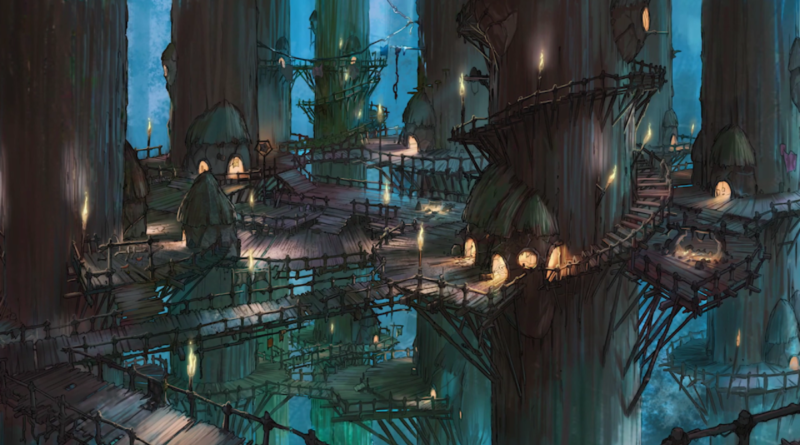 The official product listing for LEGO Star Wars: The Skywalker Saga has determined its final file size on Xbox platforms.

LEGO Star Wars: The Skywalker Saga is the hotly-anticipated new entry in The LEGO Star Wars video game series. Offering a much wider selection of tasks (and a more detailed, more expansive game world) than older games, it promises to take the concept of a LEGO game to a whole new level. Of course, such a game demands a hefty chunk of space on your hard drive.

The Xbox product page for the game gives the file size for the Xbox version as approximately 42.89 GB. This seemingly applies to both Xbox One and Xbox Series X/S versions of the game, which are likely to be very similar in appearance and performance.

The file size of LEGO Star Wars: The Skywalker Saga on Xbox has been a matter of speculation for some time now. While the PC requirements were confirmed earlier this month, the Xbox ones were revealed before being removed again shortly after. However, those initial reports suggested the Xbox file size would be 52.16GB – this subsequent reveal shows that this number was inaccurate. While the PS4/PS5 file size remains a mystery, we suspect it’ll be of a similar size to the Xbox and PC versions.

The file size of The Skywalker Saga is also notably larger than previous LEGO titles. LEGO Dimensions – no slouch in the content department – has a file size of 16GB, while LEGO City Undercover will set you back 22GB instead. Still, with the range of features in the game, this larger file size is perhaps to be expected.

If you’re curious about what the game has to offer, be sure to check out our guide to the game before its April 5 release date.