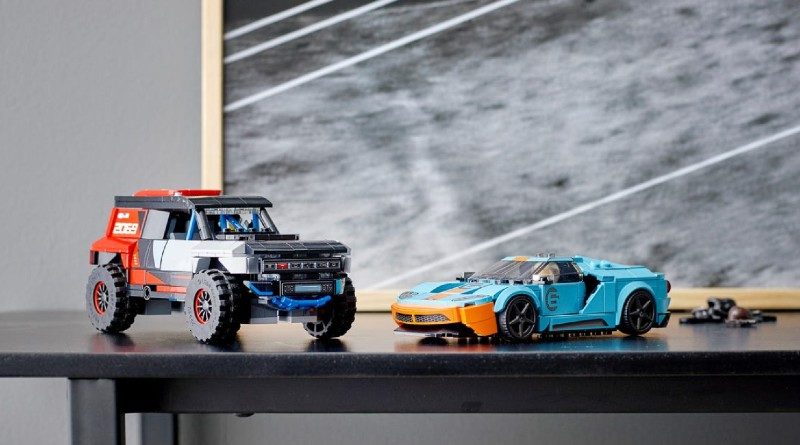 The summer range of LEGO Speed Champions sets are now listed on the official online store, giving us a closer look at what to expect from the upcoming wave.

You can now start adding the first proper Speed Champions sets of 2021 to your wishlist ahead of their release, which has also been revealed by LEGO.com. Along with each of the new sets comes a full gallery of images for you to enjoy, and you can find those via the links below.

The summer sets were revealed early by an online retailer and include six total sets and two new manufacturers for the theme, though only five of the sets are currently listed on LEGO.com We’ve even reviewed the LEGO Speed Champions models early so you can get a closer look before you buy.

Here are all the sets listed at LEGO.com:

The LEGO Friends summer sets are also listed on the official online store, and have revealed a previously-unknown model. The LEGO Speed Champions builds are due for release on June 1.

You can help support the work that Brick Fanatics does by purchasing your LEGO Speed champions models through one of our affiliate links.