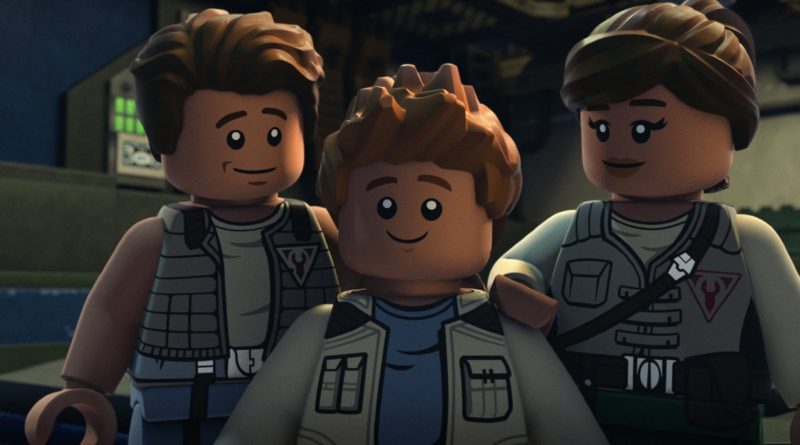 The LEGO Group’s partnership with Star Wars has led to the creation of more than a few original characters, but only a selection are canon.

Thanks to one canon book released in 2018, a decent number of the Star Wars characters created by the LEGO Group for brick-based media were added to the ongoing story in a galaxy far, far away.

The Star Wars: Droidography was made available on November 6, 2018, and included the first canonical mention of eight characters from a shared brick-built universe.

Jek-14 was a clone designed to be force sensitive with a glowing arm and eyes. He would meet with many of the characters in this list as he grew older and even took refuge on a new planet that also became canon thanks to the book – Zoh.

The Freemaker family was first introduced in LEGO Star Wars: The Freemaker Adventures and included a refurbished B-1 Battle Droid known as R0-GR, who would later go on to write the Droidography and mentioned members of his family including Kordi, Moxie, Rowan and Pace in the pages.

R0-GR also documented an enemy of the Freemakers in the book known as M-OC, a specialised droid that hunted down the family across the galaxy. This character was equipped with all kinds of weapons but ultimately failed in his mission.

Appearing as recently as LEGO Star Wars: Terrifying Tales, Graballa was another enemy to the Freemaker family but always had bigger dreams of running a luxury resort in the galaxy. He was a cousin to Jabba and had a similarly big stature.

One thought on “The LEGO Star Wars characters that became canon”