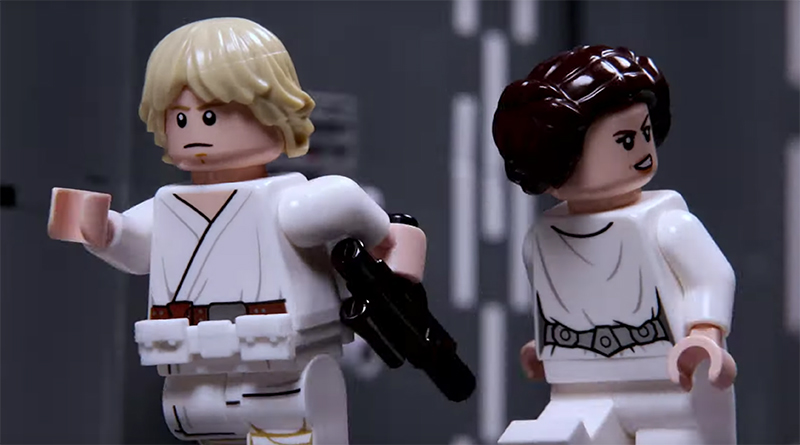 Back at Star Wars Celebration Chicago, the LEGO Group announced the Greatest Battles initative. Children were invited to provide narration for a Star Wars battle, providing their own spin on battles from the Star Wars saga. Using their imagination, they were asked to go wild and come up with new twists on what the Star Wars characters would do.

Once the stories were recorded, the LEGO Group has the adventures animated in stop motion, bringing the adventures to life. Star Wars Kids has shared this compilation with a variety of different LEGO Star Wars Greatest Battles animations included.

In another recent competition that fell under the Greatest Battles banner, a talented fan won a huge LEGO Star Wars prize package thanks to his tribute to The Phantom Menace.