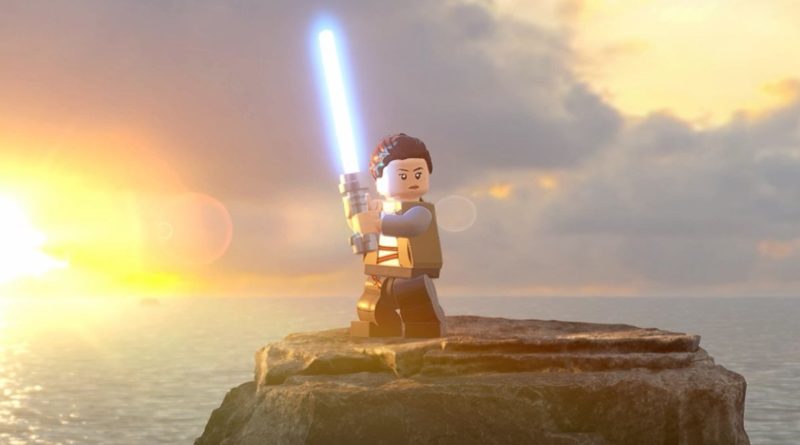 The next news drop for LEGO Star Wars: The Skywalker Saga is here as the game has been officially confirmed for an appearance at Gamescom.

LEGO Star Wars: The Skywalker Saga has finally had its silence broken as after delays and much silence from developers TT Games, the title is now set to feature as part of Gamescom’s Opening Night Live event.

The news comes via an announcement on Twitter, which also treated potential players to a new screenshot showing Rey stood atop a pillar of rocks amid her Jedi training.

Those who have followed the story of this game so far will no doubt be relieved to know that more information for the title is coming, with Opening Night Live to be held August 25 at 11 am PT / 2 pm ET / 7 pm BST / 8 pm CEST.

This follows a confirmed delay for the game earlier this year, with no current release date known for LEGO Star Wars: The Skywalker Saga.

We’ll keep track of this story and let you know as soon as we know more about the next digital adventure in the brick-built galaxy, far away. In the meantime, it might be wise to tune into the debut of Gamescom 2021 – an event that we thought wouldn’t be home to the next lot of LEGO Games news.