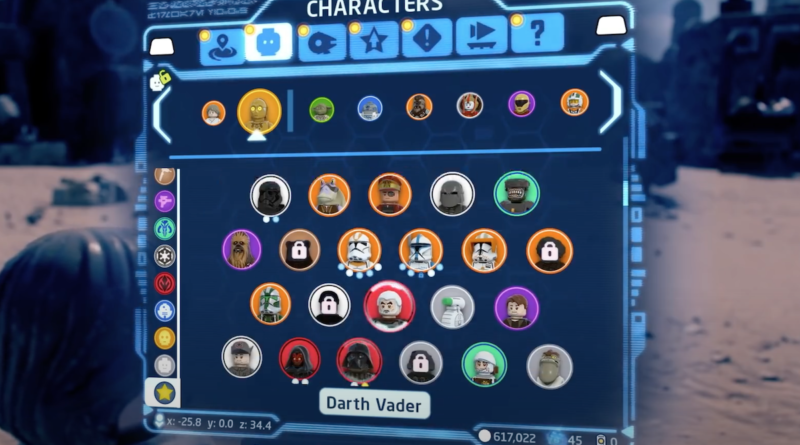 The upcoming LEGO Star Wars: The Skywalker Saga’s massive 300+ character roster is set to include some surprising additions.

LEGO Star Wars: The Skywalker Saga is not only set to be the biggest LEGO Star Wars game to date, it’s also apparently the biggest LEGO game ever. With a rumoured next-gen console file size of 52.16 GB, fans can expect to play through all nine movies, explore a sprawling galaxy, tackle unique side quests and much, much more.

The Skywalker Saga also boasts a roster of over 300 playable characters, with the vast majority of those being unlockable as players progress through the game. Whilst all the usual favourites such as Luke Skywalker, Han Solo, Princess Leia and Darth Vader are included, fans can expect some very surprising additions that they’ll be able to select in Freeplay mode once they’re unlocked.

In a recent interview with GamesRadar, TT Games’ senior producer James Burgon revealed why they’ve included some unusual character choices. “It’s a huge roster, perhaps our biggest yet,” he says. “Of course, fan favourites such as the Wampa, Babu Frik and Darth Maul are a must, but it isn’t a LEGO game without a few nods to some of the more obscure characters for the super-fans; Mister Bones, Temmin Wexley’s B1 Battle Droid makes an appearance and is one of my personal favourites.”

LEGO Star Wars: The Skywalker Saga is set for release on April 5, with pre-order bonuses and versions listed in our updated guide.