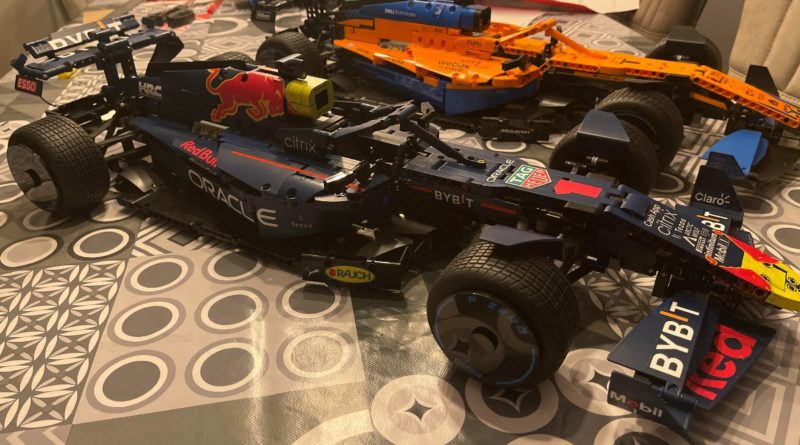 The 2022 Formula 1 season has started and 42141 McLaren Formula 1 Race Car has received a Red Bull Racing remix just in time.

42141 McLaren Formula 1 Race Car remains out of stock worldwide on the official online store as the latest season of Formula 1 racing begins. While you wait for more stock, which you can keep track of using our LEGO Stock Alerts, one user on the LEGO subreddit has an idea for an alternate colour scheme for those hoping to buy multiple copies of the model.

Reddit user Spiritual_Jello_7437 shared their version of 42141 McLaren Formula 1 Race Car just before the season started, removing all McLaren elements and using only the structure of the set as a base for the Red Bull Racing car, reflecting the 2022 livery.

The user notes in a comment that every piece was painted and used photoshop to make sure custom stickers matched sponsors and designs on the livery. While the work to get a Red Bull Racing LEGO Technic car might be lengthy and expensive, the finished product looks worth the effort.