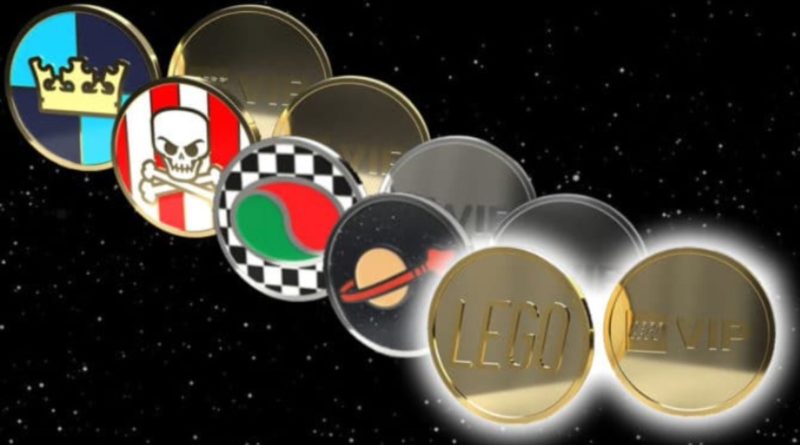 After outlasting the display case, the first LEGO VIP collectible coin reward in the second run of the items has sold out, likely for good.

In January 2022, the LEGO VIP collectible coins returned to the official online store after selling out almost immediately initially across the first half of 2021.

With additional stock, the items came back into availability and managed to last much longer than before, indicating that either the stock was numerous or they weren’t as popular as before. Then, the display case became the first of the VIP rewards to sell out for the second time in February 2022.

Now, one of the coins has joined the display case and it seems unlikely that there will be a third restock of the rewards. Across the VIP Rewards Centre in the UK, Europe and the US, the coin recreating the classic minifigure currency in older sets is no longer available to redeem.

Like the remaining four rewards as part of this collection, it was redeemable for 1,150 VIP points which would then give you a code that could be added to any LEGO purchase, where it would then be added to your order. Anyone aiming to get the coins based on Castle, Octan, Space or Pirates can still find them on LEGO.com.