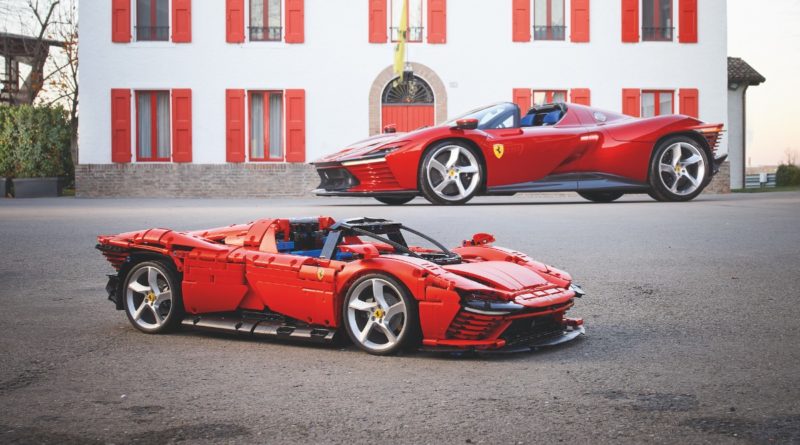 Find out which LEGO Technic sets to prioritise this year – and which to save for when the budget’s a bit more flexible – with our latest rundown of the theme’s retiring products.

No matter which theme (or themes) you collect, we’ve all experienced the struggle of having too much on the wish list at once, and the subsequent need to prioritise and streamline our purchases. And it’s probably never been more pressing than now, with one eye on the price increases coming in August in the US and September in the UK and Europe.

Regardless of any imminent RRP bumps, though, arguably the best way to prioritise your LEGO spending is by which sets are due to retire first. And where Technic is concerned, that means perhaps forgoing that shiny new Ferrari or McLaren for the time being, and focusing on the likes of 42110 Land Rover Defender and 42126 Ford F-150 Raptor.

Both of those sets are due to leave shelves by the end of 2022, along with eight others. But December 31 isn’t a hard and fast date: as 76239 Batmobile Tumbler: Scarecrow Showdown has already proven, sets can really retire at any moment without warning, so don’t hang about if you’re after any of the Technic sets departing this year.

Beyond this year, two sets originally intended to retire in 2022 will now persist until at least the end of 2023 in 42117 Race Plane and 42118 Monster Jam Grave Digger, while you’ve got a minimum of three years to pick up the newly-released 42143 Ferrari Daytona SP3. Good thing, too – it’s going to require a bit of saving up for. (It’s well worth it, though.)

Here’s the complete list of LEGO Technic sets currently on sale, organised by their retirement date (according to Brick Fanatics’ sources) as of July 2022. Keep in mind that these dates are subject to change, so check back for regular updates.