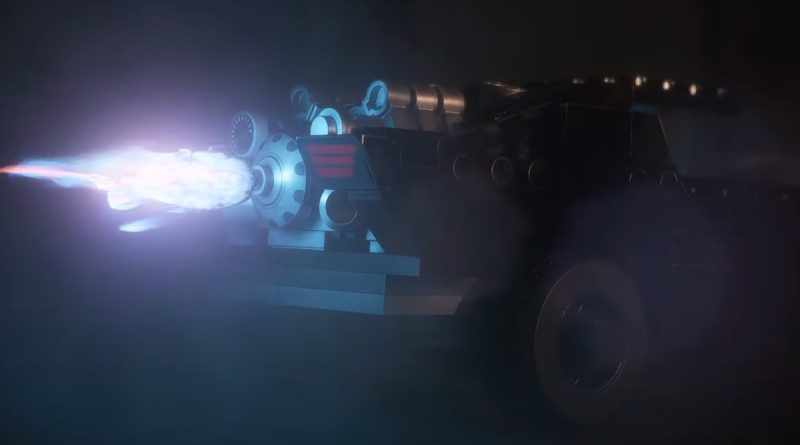 An official LEGO video has landed online, accurately recreating a scene from The Batman in a style that calls back to the LEGO Batman Movie.

The Batman has been available to watch for some time now and to celebrate Batman Day, a new LEGO animation was revealed on the DC Kids YouTube channel.

However, this animation is more interesting than you might assume as it is a direct scene recreation from The Batman that uses a similar animation style to the LEGO Batman Movie. It features 76181 Batmobile: The Penguin Chase.

It’s worth a watch and only lasts a couple of minutes, and for those who have watched the source material, you’ll appreciate the extra details that make this brick-built scene recreation as accurate as possible.

The LEGO Group doesn’t often animate such direct scene recreations as such efforts are usually led by the community with past examples including Top Gun: Maverick, a video that Tom Cruise ended up enjoying.

For Batman Day 2022, the LEGO Group’s celebrations include a new VIP sweepstakes and an exploration of the many Batman minifigures. We’ve also got a guide to five of the best LEGO Batman sets ever released.