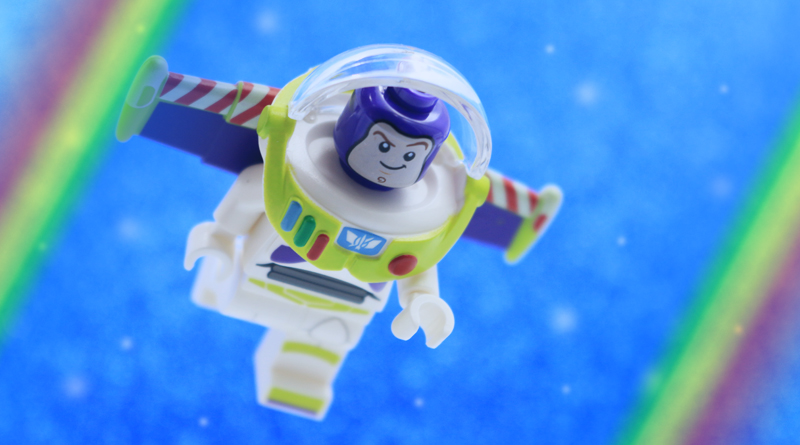 With Toy Story 4 bringing some of the most beloved animated characters in cinema history back to the screen, fans’ excitement is heading for infinity and beyond. The return to the franchise for Pixar is also a return for the LEGO Group, as the company released sets based on the last film in the series back in 2010. 10768 Buzz & Bo Peep’s Playground Adventure might not resemble anything from the film’s trailers, but does it at least capture the fun of the franchise? 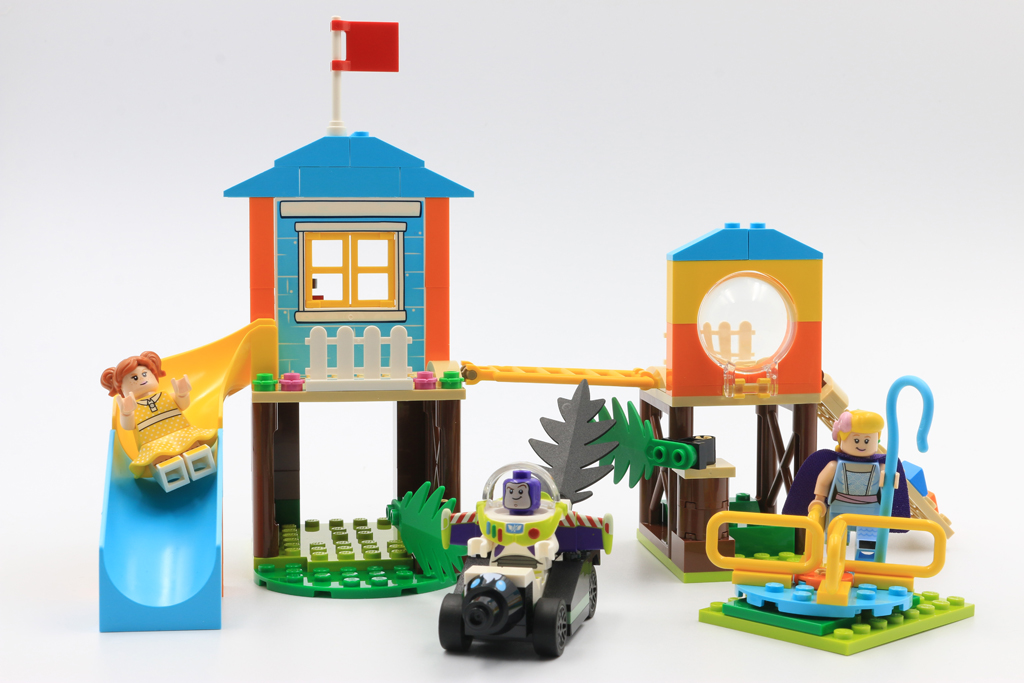 Skunk-mobile has to be one of the wackiest vehicle names ever, and the model continues the weirdness. It just looks strange from all angles, with no steering mechanism and a huge palm frond as a tail. Rather than the natural colour combination of white and black, for some reason sand-green bricks have been included. A more successful side-build is the merry-go-round which utilises four railing pieces clipped onto a round 6×6 azure plate, and spins smoothly even with all of the minifigures on board.

The playhouse is split into two sections, with the actual house built first. Using a complementary colour palette of orange and azure gives the model a very bright and and cheerful appearance. Including a slide and a climbing wall mimic real-life features, but inside there is only a tiny kitchenette and it seems a missed opportunity not to include some more role-play elements – overall the model looks and feels very empty.

Unfortunately Buzz Lightyear has had a bit of a downgrade in 10768, with far less detailed printing than his Collectible Minifigures series counterpart. Bo Peep is absolutely fantastic with a brilliant new hair-piece that incorporates her huge bow, even if her shepherds’ crook could be used for hook-a-duck. Considering Gabby Gabby seems to be the new villain in Toy Story 4, her inclusion is a little bit confusing – but hey, even bad guys need a little playtime.

10768 Buzz & Bo Peep’s Playground Adventure is a mediocre set that won’t entertain even young fans for very long. Sticking a slide onto a model doesn’t make a set instantly fun, and the play features feel like afterthoughts. For minifigure collectors wanting Gabby Gabby, it may be worth waiting for this one to go on sale. 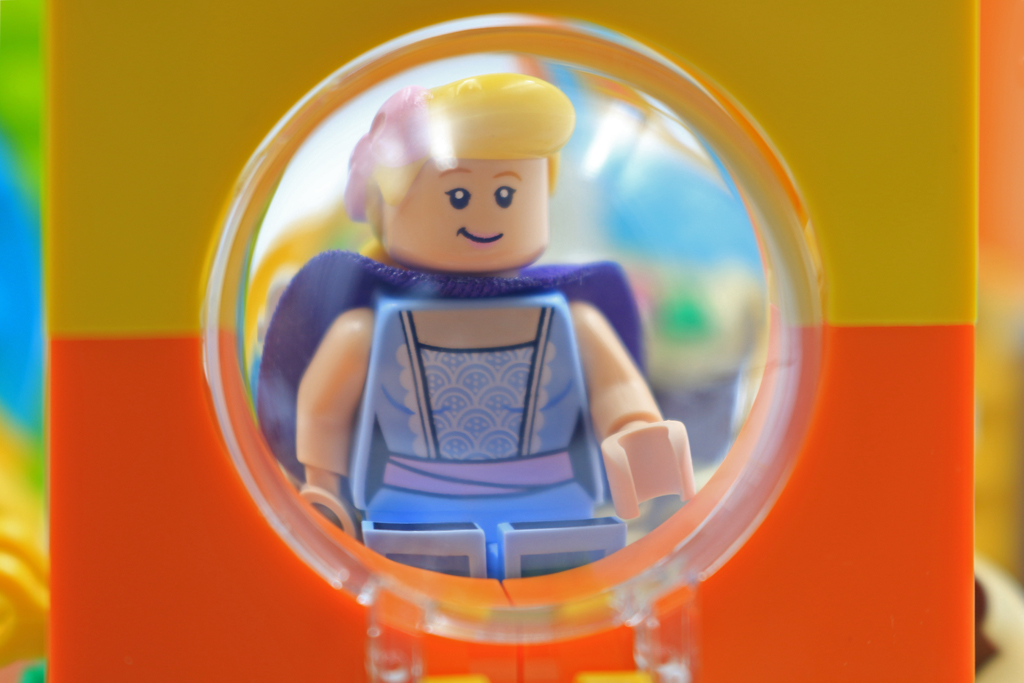