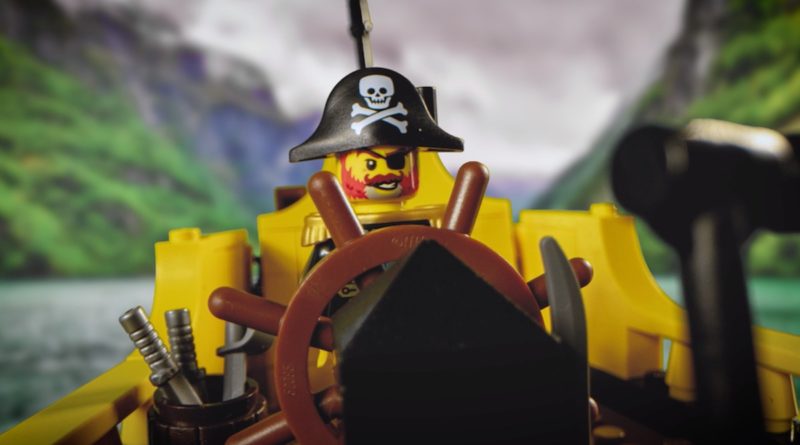 LEGOLAND Florida Resort is getting a new Pirates attraction in 2022 as part of the 10th-anniversary celebrations included the reveal of a river ride.

LEGOLAND Florida is now 10 years old, and to commemorate the occasion, several additions to the theme park were announced from a brick-based museum that was ready for the big day, October 15, to a fresh ride themed to Pirates with a stop-motion video showcasing what guests can expect to experience next year.

Pirate River Quest is opening in 2022 at LEGOLAND Florida, with a reveal video teasing the story of the attraction that will transport guests down the rivers of the Cypress Gardens and on a treasure hunt.

“Adventure awaits on Pirate River Quest,” said Rex Jackson, General Manager of the resort. “In 2022, families will set sail on this all-new river quest with a crew of LEGO Pirates to retrieve the lost treasure that was stolen by a troupe of mischievous monkeys. Here you’ll journey through the waters of Cypress Gardens on a LEGO-themed boat as this epic story unfolds brick by brick.”

Also coming nearby to the resort is a standalone Pepper Pig theme park as a joint venture between Merlin Entertainments and Hasbro with the opening similarly planned for 2022.

For LEGO Pirates adventures a little closer to home, the popular LEGO Ideas 21322 Pirates of Barracuda Bay is retiring later this year, but you can sign up to our LEGO Stock Alerts to be notified as soon as it’s back in stock.