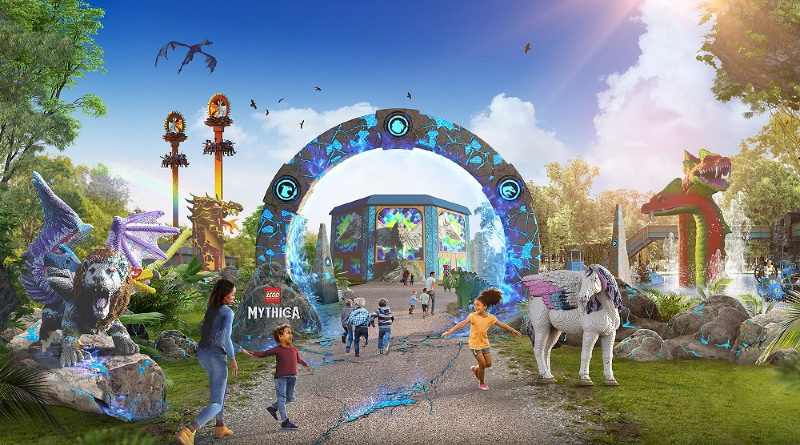 The exciting expansion coming to LEGOLAND Windsor has finally been fully revealed, with MYTHICA set to transport guests to another world very soon.

LEGOLAND Windsor will soon be opening a new land with multiple attractions, including one that will be making its debut in the UK. Every inclusion in the expansion has now been detailed as well as an opening date of May 29.

Leading up to this reveal, the Master Model Builders have been revealing almost all of the land’s 13 mystical creatures, with one inspired by a fan design, and a new piece of artwork is showcasing some that we’ve never seen before such as a Pegasus and a winged lion.

The flying theatre attraction, which will be the first of its kind in the UK, will be themed around a tour of the MYTHICA realm as piloted by Maximus the Sky Lion.

It sounds like there’ll be plenty else to do in the land aside from the thrilling ride with a new Hungry Troll restaurant, Fire and Ice drop towers, and themed play areas to boot.

Interestingly, a shop isn’t included as part of the new land so we’ll have to see if any exclusive sets or other merchandise is available when the expansion opens at the end of May, in accordance with government guidelines.