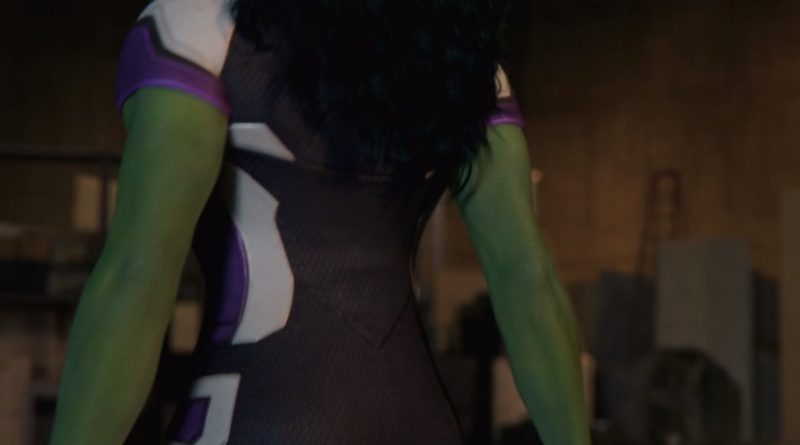 Disney has officially revealed the release date for one of the upcoming Marvel Studios series as She-Hulk is coming this summer.

A new summary of Marvel content on Disney+ has confirmed that She-Hulk will be arriving on the platform on August 17, just after the release of Thor: Love and Thunder. that means that for the next few months, Marvel enthusiasts have something new to look forward to following the recent release of Doctor Strange in the Multiverse of Madness.

The Ms. Marvel show arrives next on June 8, then Thor: Love and Thunder on July 8 which will then be followed by the She-hulk series on August 17. No full trailer for She-Hulk has been revealed just yet, though a first look was released last year.

The series will feature Tatiana Maslany as Jennifer Walters who receives an emergency blood transfusion from her cousin Bruce Banner. As you might be able to imagine by the name, this leads to a similarly green appearance for Jennifer. Mark Ruffalo will feature in the show as Bruce Banner as well as Tim Roth as Abomination.

In terms of LEGO sets, nothing has been confirmed for the series, though previous Marvel content on Disney+ has received models or was featured in 71031 Marvel Studios. Not everything has been transformed into bricks, though anyone with a liking for the Marvel Cinematic Universe probably won’t need another reason to tune into this series anyway.