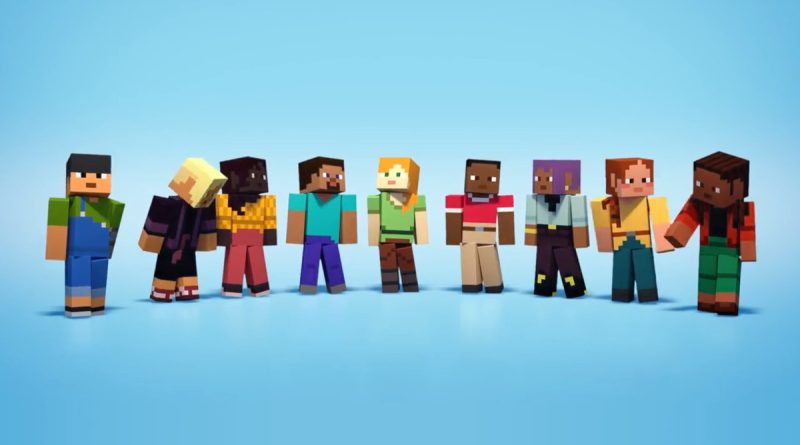 During Minecraft Live 2022, there were several announcements that included new creatures and features coming to the main game as well as a closer look at the upcoming Minecraft Legends spin-off game. However, the reveal of seven new default skins may tie into future LEGO minifigures.

From left to right the skins’ names are (including the two existing characters); Sunny, Kai, Makena, Steve, Alex, Zuri, Efe, Ari and Noor. They will be arriving in Minecraft on November 29, but we will see them beyond that date.

During the stream, it was specifically stated that these new skins would be appearing in merchandise as well as the main game, a term that LEGO Minecraft sets would likely be included in.

Currently, there are rumours for eight LEGO Minecraft sets in 2023 and with these new default skins releasing before 2023 arrives, it’s possible that minifigures for them could find their way into sets soon provided the LEGO Group were given enough notice about these seven new characters.